Gilbert Yoti | Suburbia Of My Own

Suburbia Of My Own
Gilbert Yoti
I have lived in Kisaasi for nearly two years now, after moving there to be closer to my mum and friends. It’s a suburban neighbourhood with an easy commute to Kampala city centre and most of its inhabitants consider themselves middle class.
While there is no definitive description, Uganda’s middle class might be defined as consisting of individuals who are neither wealthy nor poor; they are not at the top or bottom of the social hierarchy, but they aspire to have a certain lifestyle. At first glance, the living standard of Kisaasi might be quickly assumed to be quite similar throughout, and quite high. The area is full of houses with water and electricity, surrounded by high walls and with easy access to supermarkets, shops, bars and restaurants- a typical middle class Ugandan neighbourhood.
But suburbs exist for their residents to live in at night, to leave every day and go to work. Like many of my neighbours I work an 8-5 job in the city centre and get back home mainly to shower and sleep. The actual life of the suburb, of the people who live and work there, passed me by completely because I was not paying much attention to what was going on around me. The residents don’t all travel out for work every day, and even of the ones that do, not all go home like me to shower and sleep afterwards. By just starting to look, I discovered that there was a lot to be found.
I started photographing on my way home, after work. I wanted to explore and capture an area I’m used to seeing but never paid much attention to. This body of work documents the daily (nightly) life of Kisaasi. Glimpses and snapshots, a tired photographer and a sleepless neighbourhood, coming together to bring blurred impressions into focus. 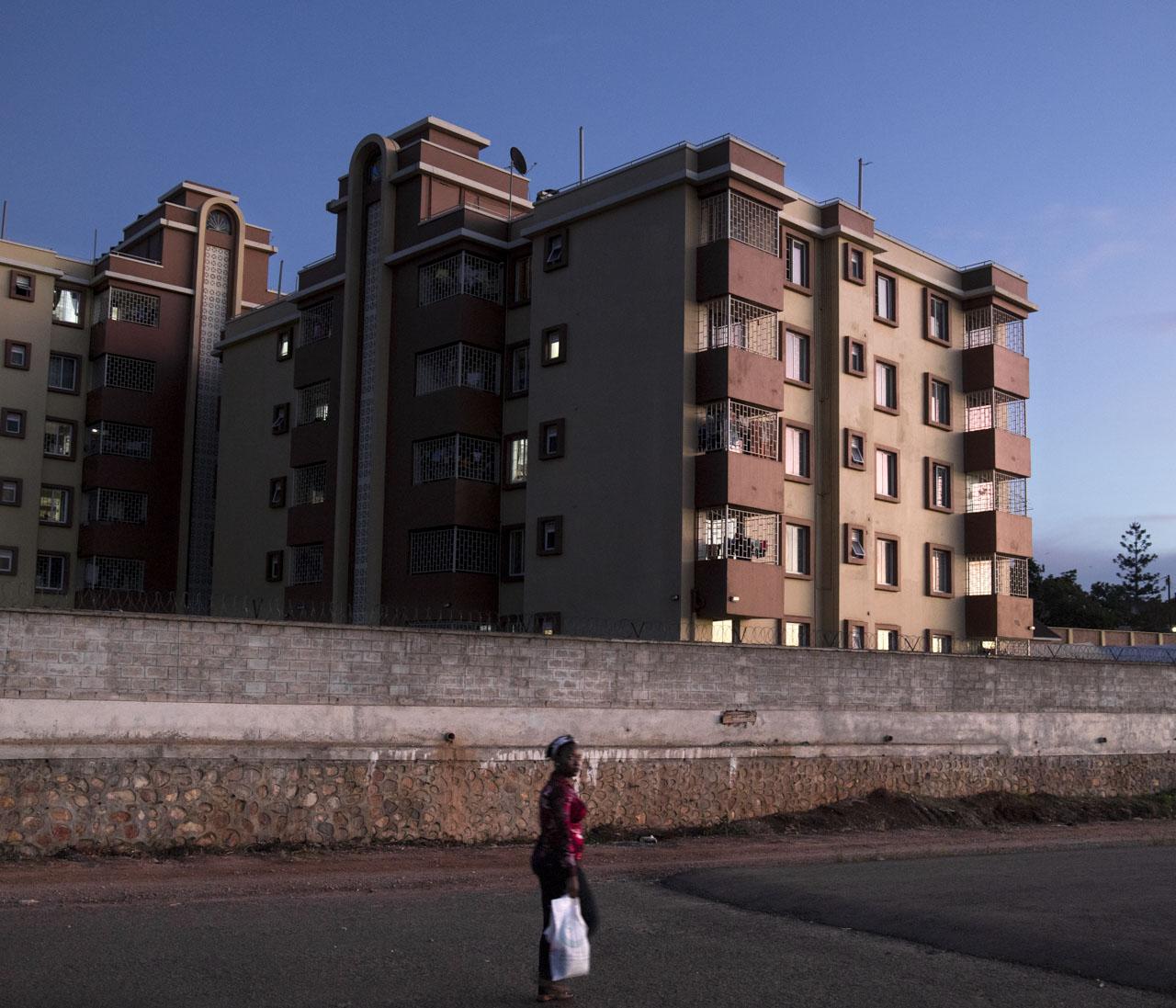 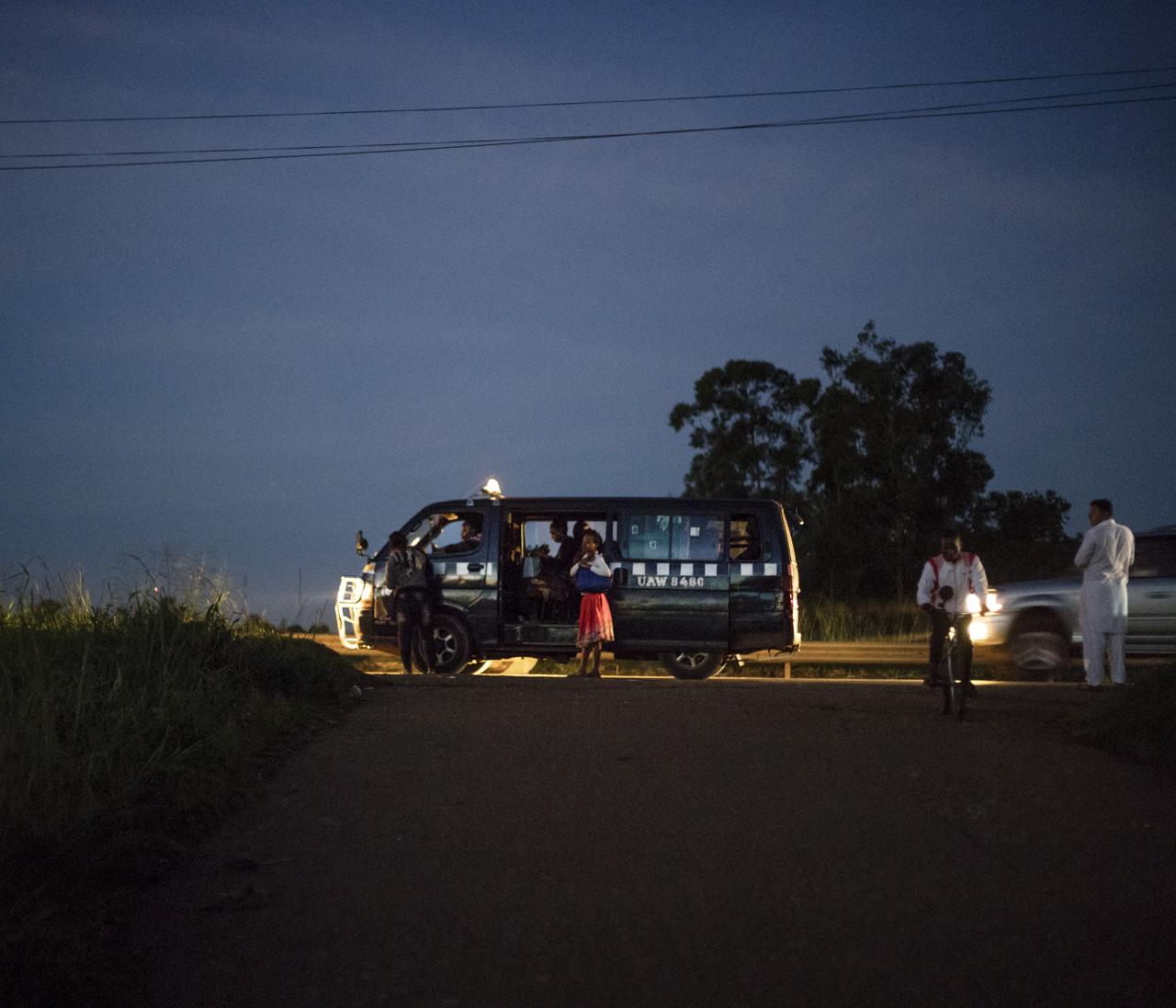 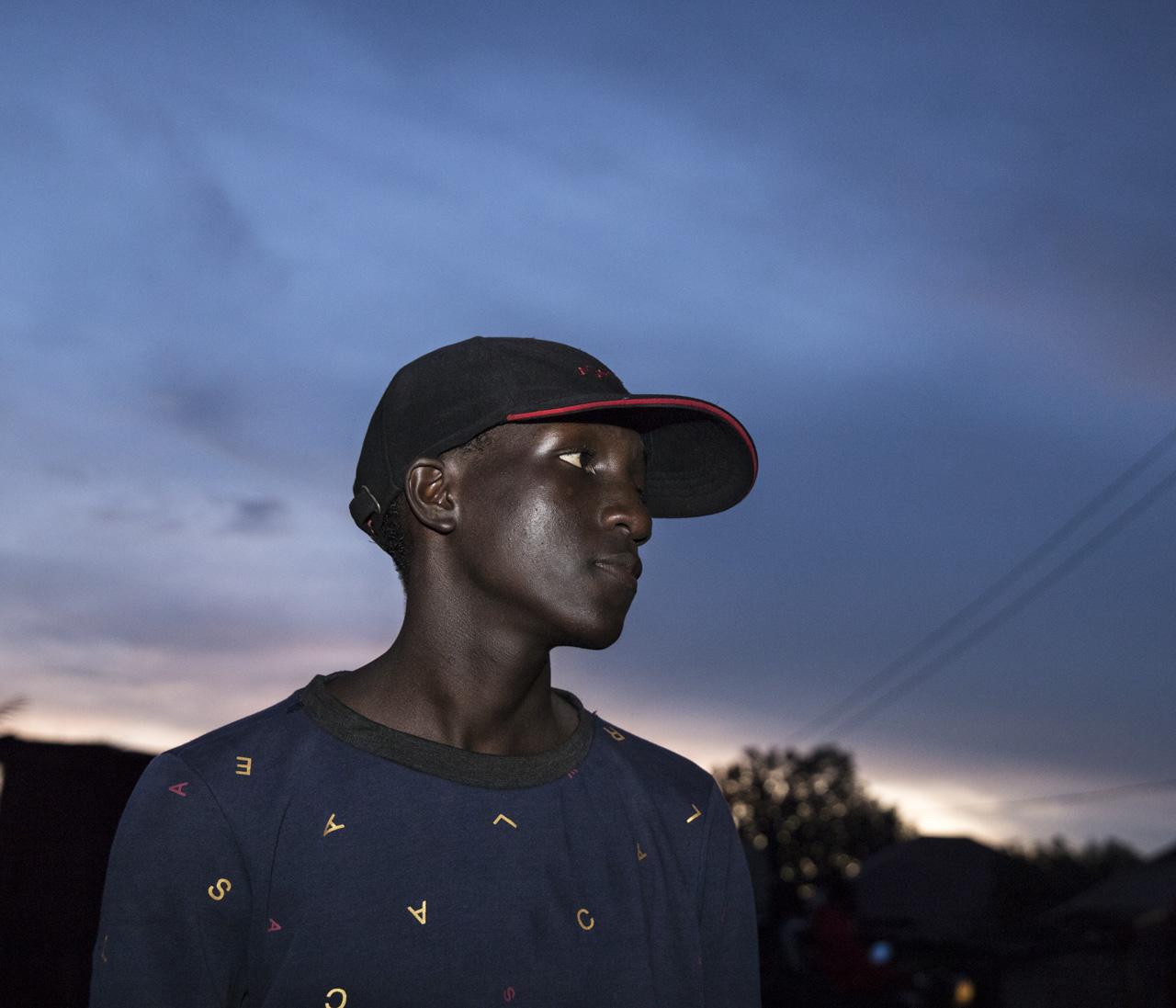 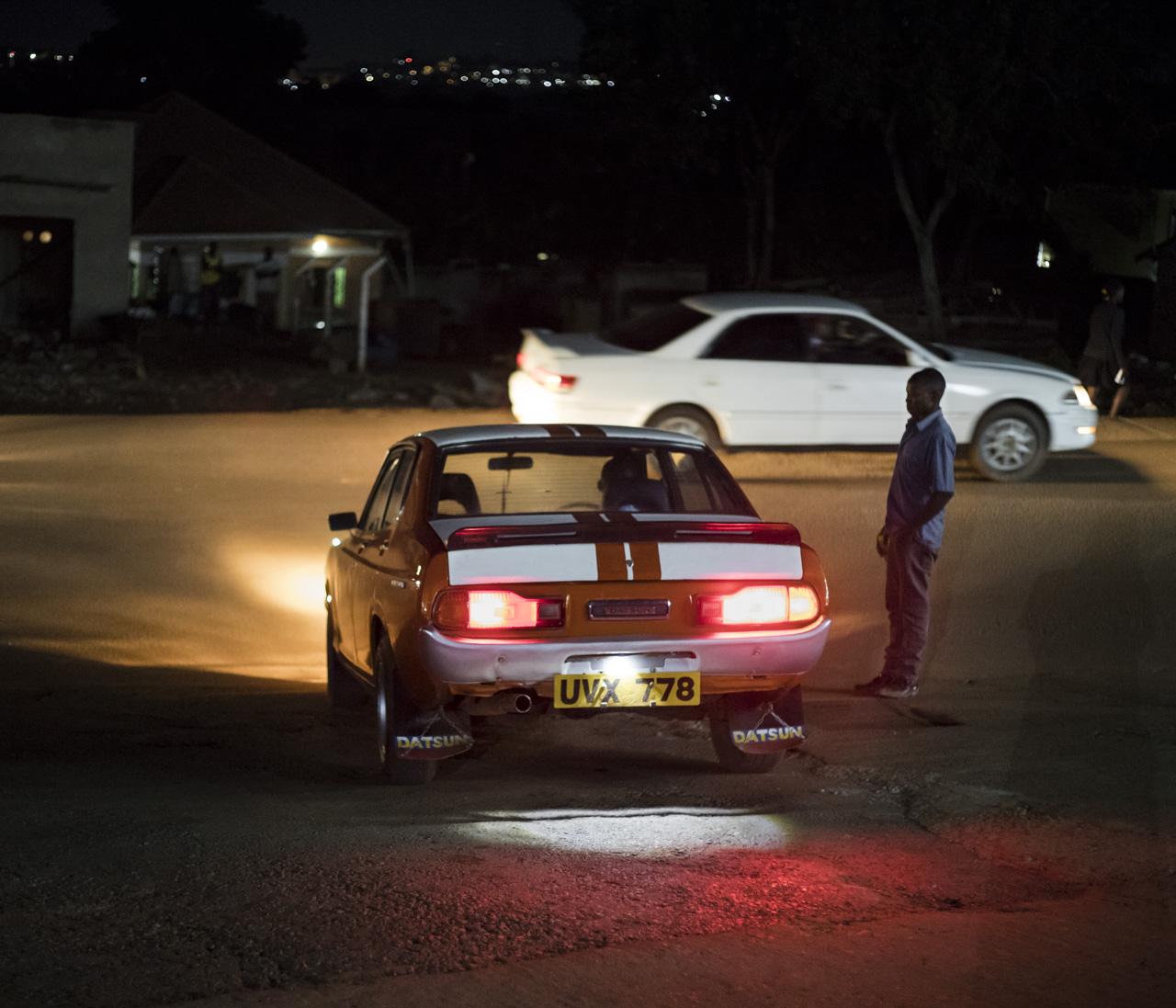 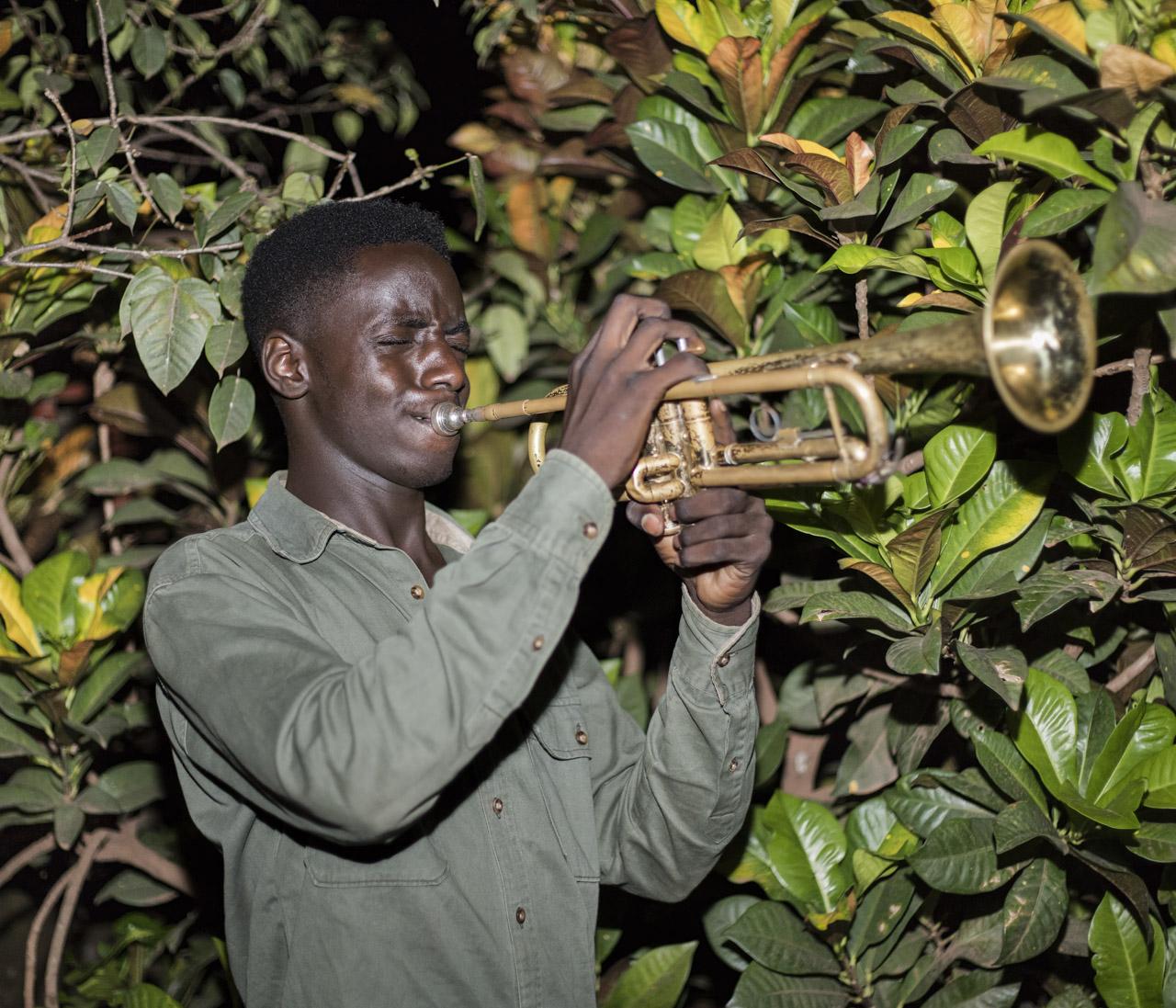 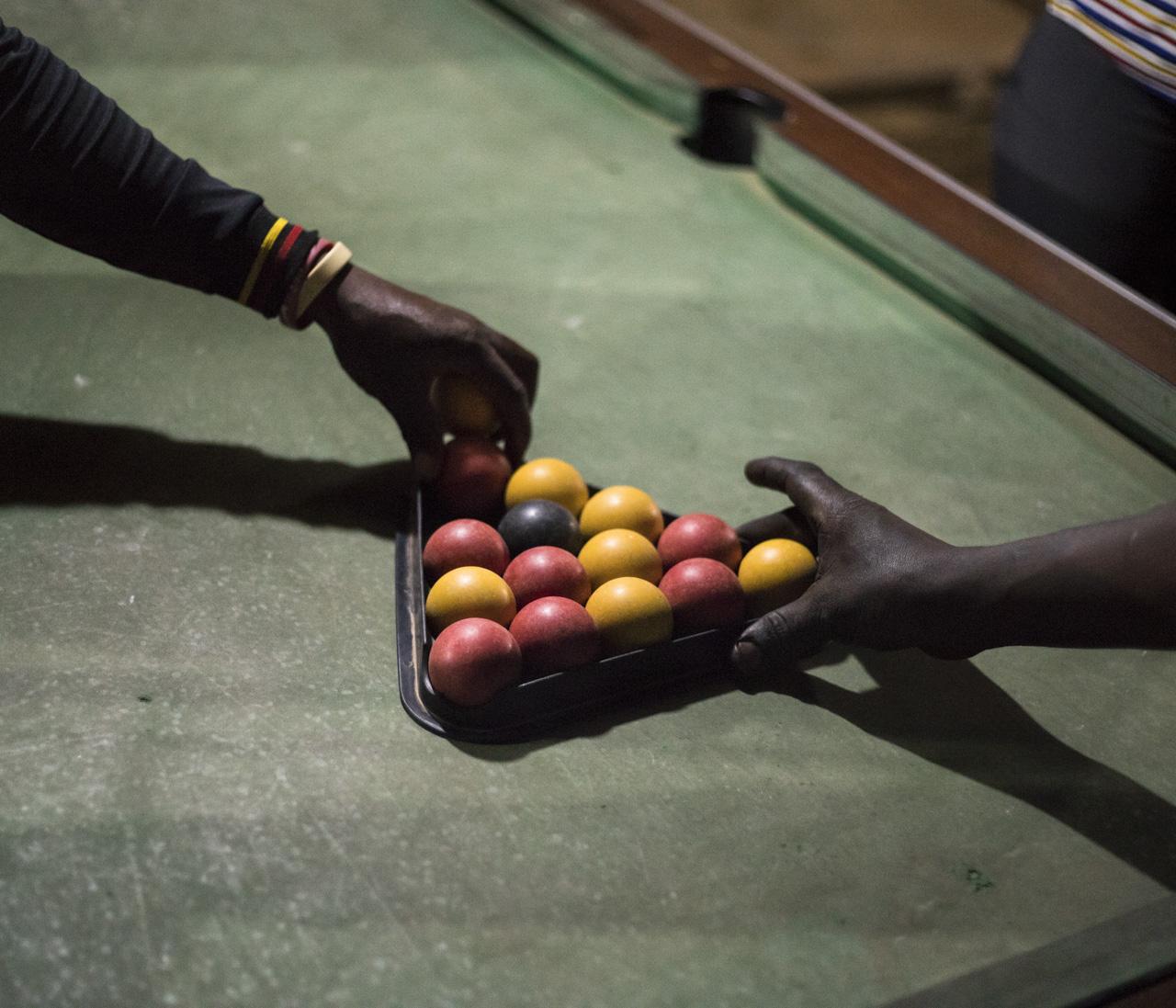 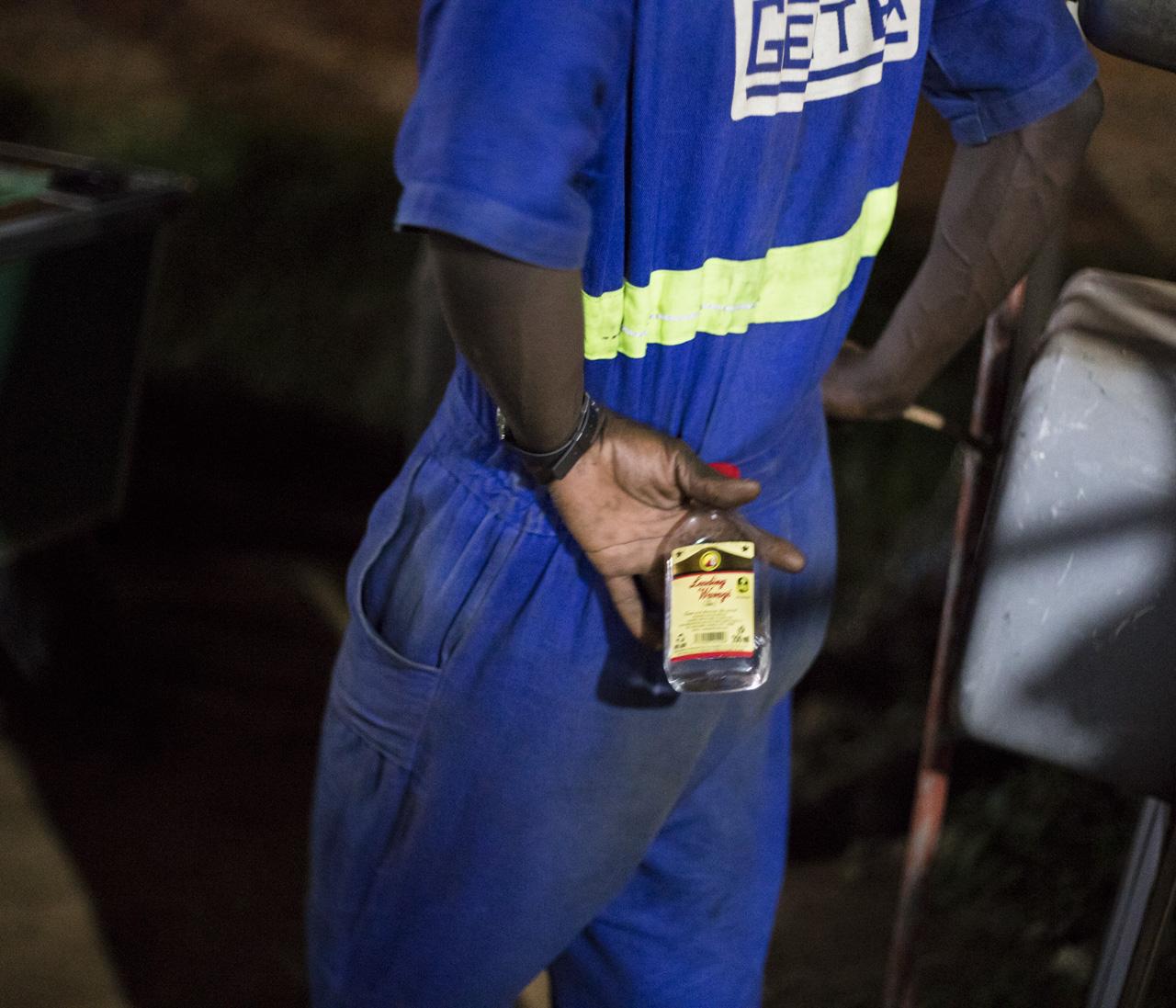 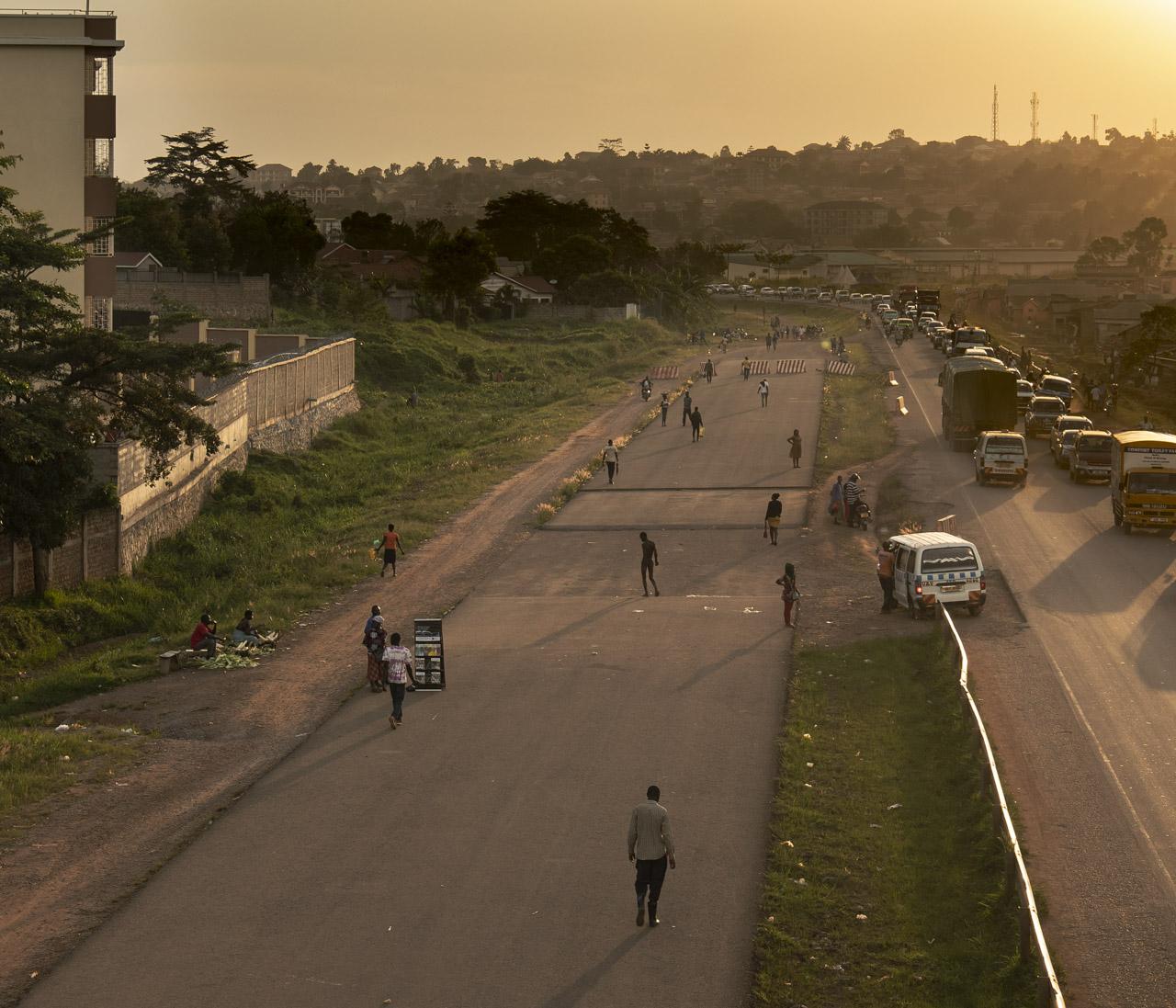 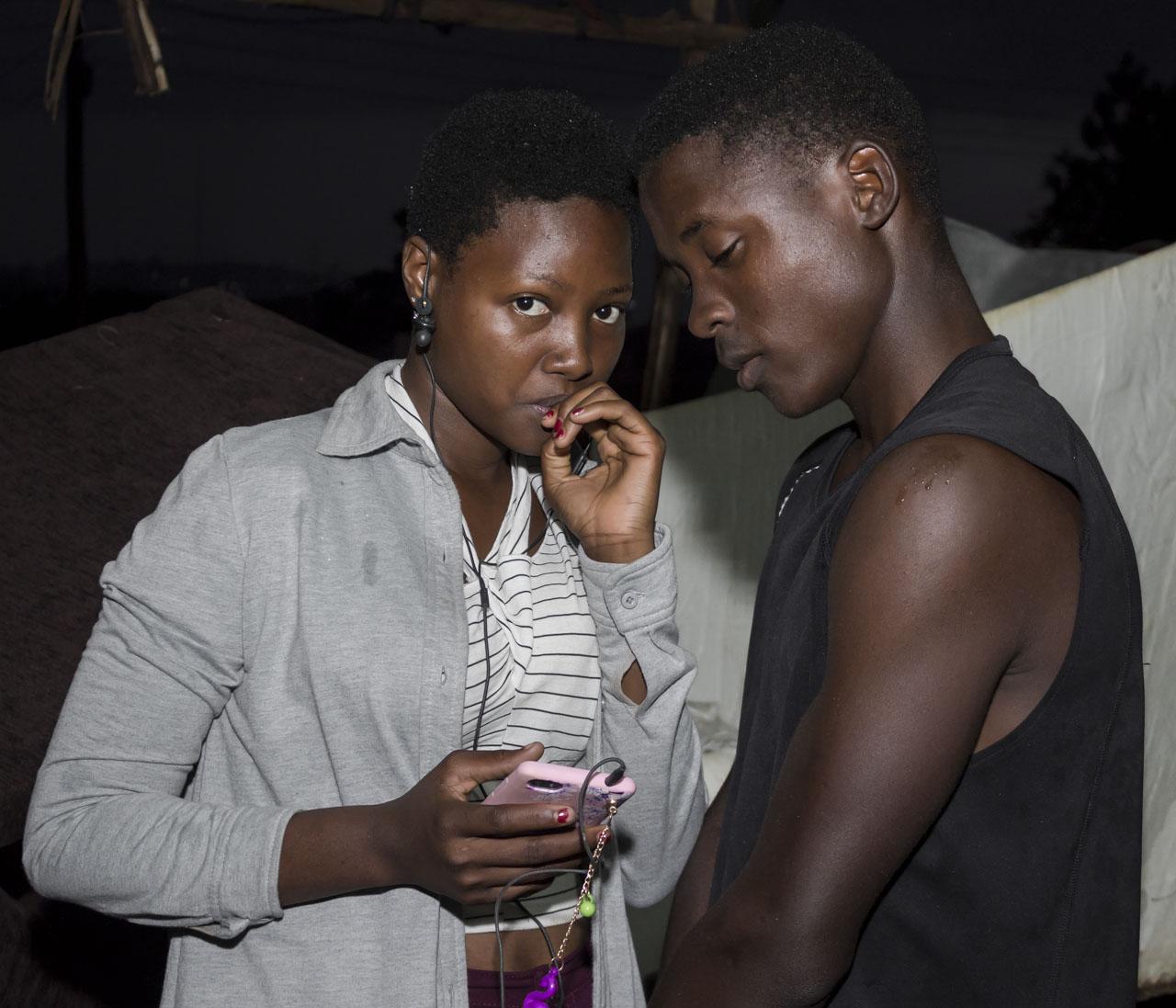 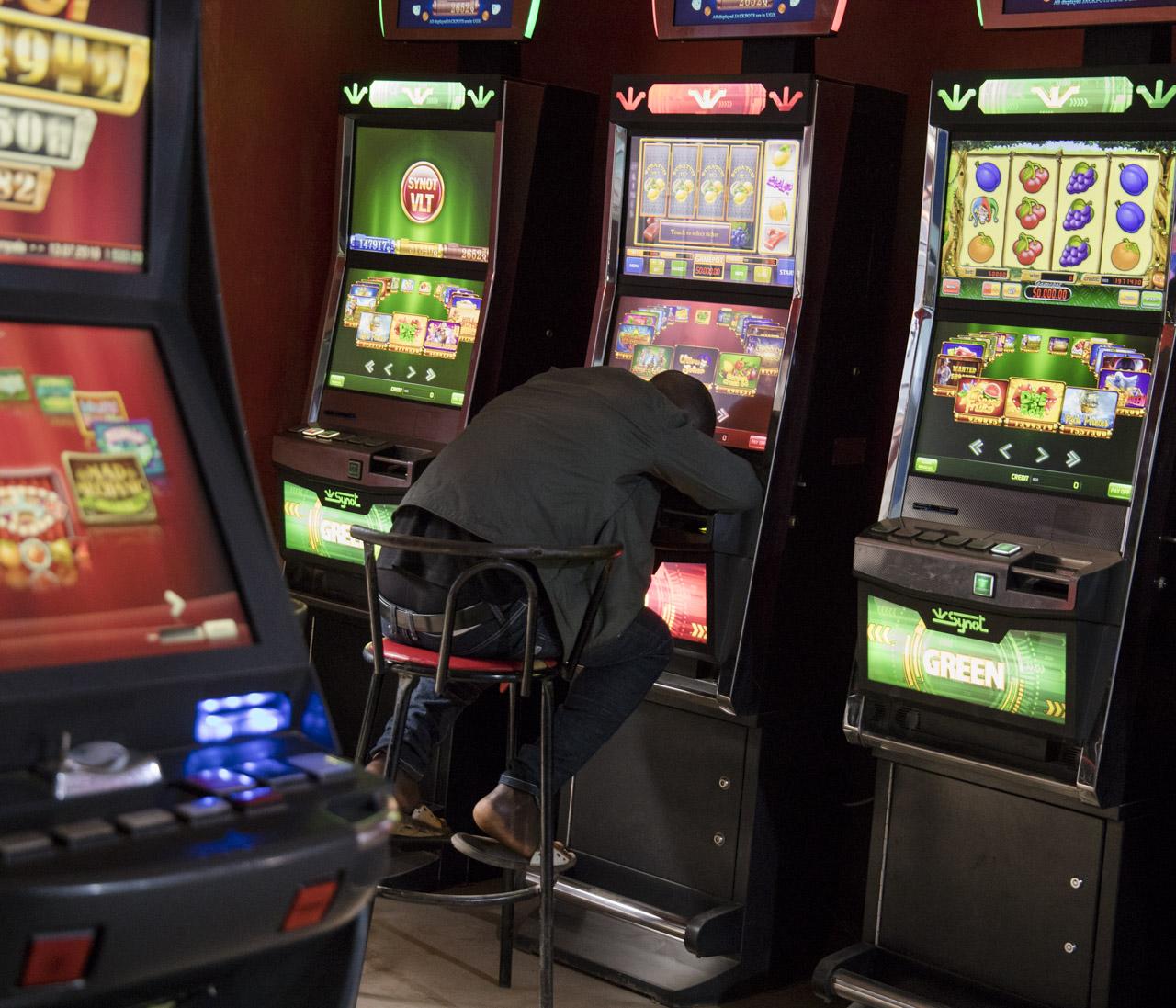 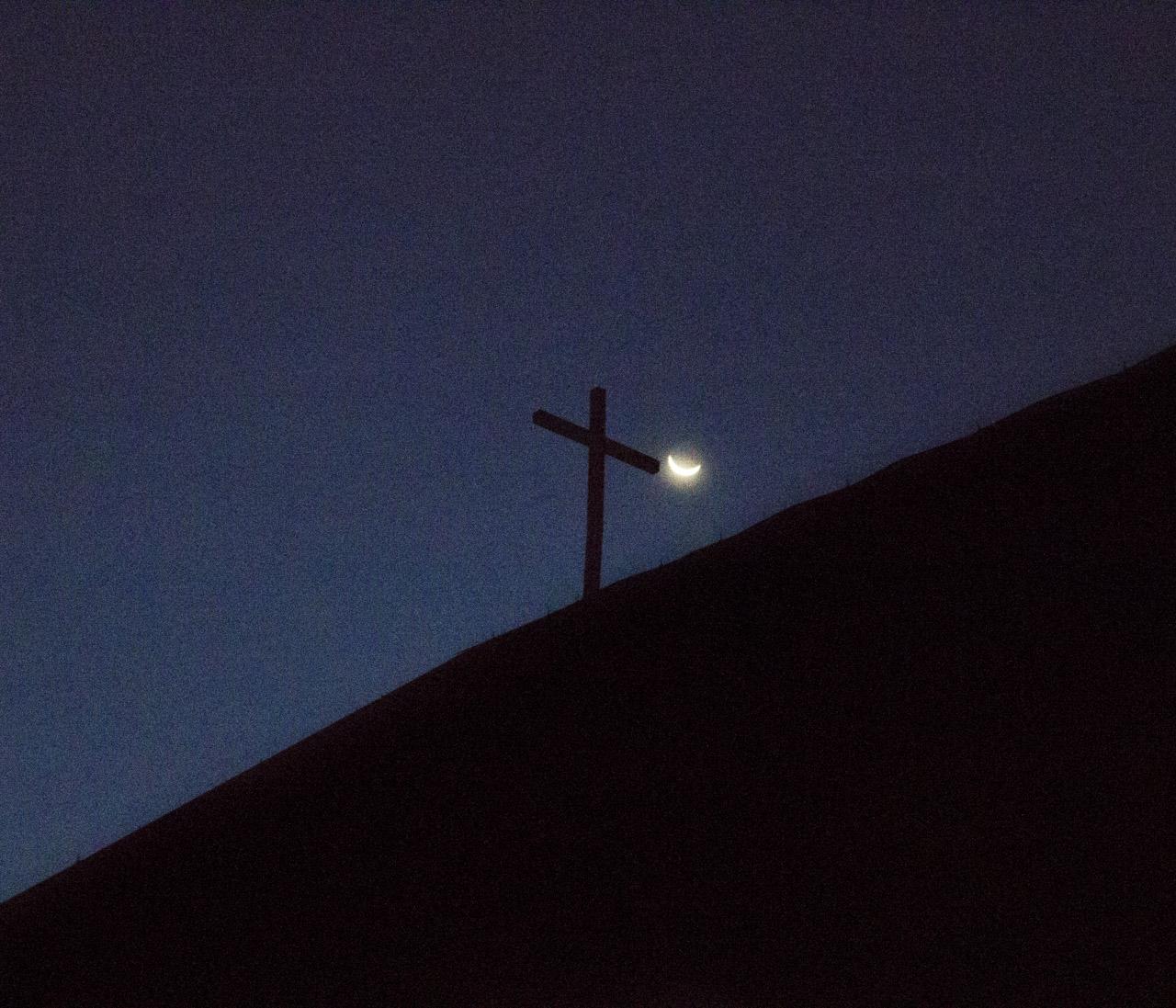