Badru Katumba | No Joking With Faith

No Joking With Faith
Every year thousands of faithful pilgrims from Uganda and across East Africa gather together into groups and walk to the Namugongo Martyrs Shrine, one of the most prominent shrines in Uganda and an important site among Christians in Africa. Namugongo commemorates the 32 young Christian converts, both Anglicans & Catholics, who were martyred on the orders of King (Kabaka) Mwanga II on Thursday 3rd June 1886 for their refusal to renounce their faith. Christianity, which was spreading fast after its introduction in the 1870s, was perceived as a threat by the king, prompting him to order the execution of the 32 men. Each June 3rd, thousands of Christians from East Africa & elsewhere in the world, including clergy, heads of state and students, make the pilgrimage to this site to commemorate the day the martyrs were killed. Starting some weeks before the day of the ceremony people of all ages begin marching from all directions of Uganda towards the shrine in a journey they believe will make them pure. Some walk for 300 kilometres or more, and during the journey some fall sick, some suffer accidents and some even die, but the majority complete the task. Earlier this year I was struggling with my motivations in photography and needed a change of scene, so I walked for nine days on foot from Tororo to Namugongo, a journey of about 290 kilometres, documenting the pilgrims as a personal project. 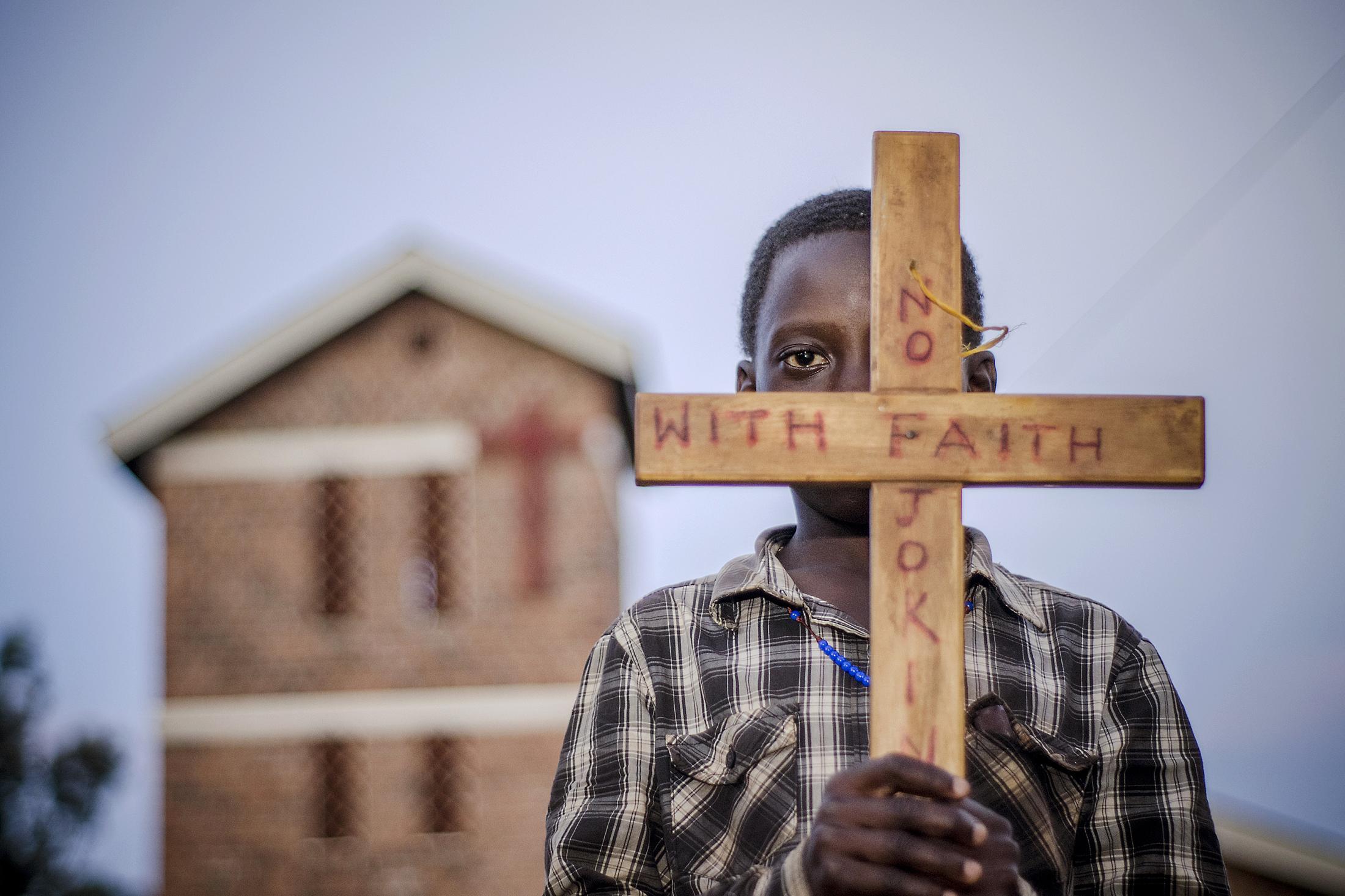 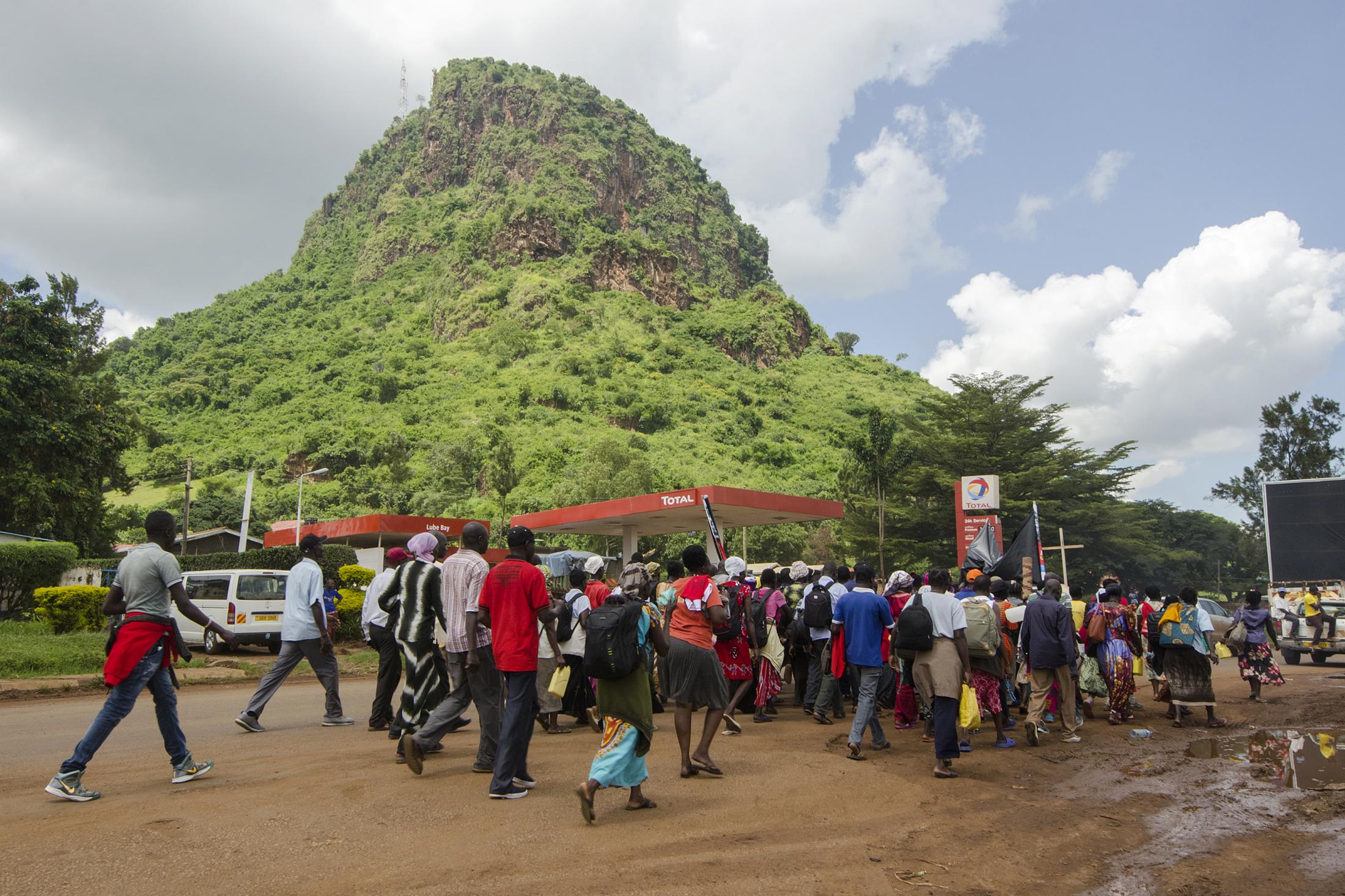 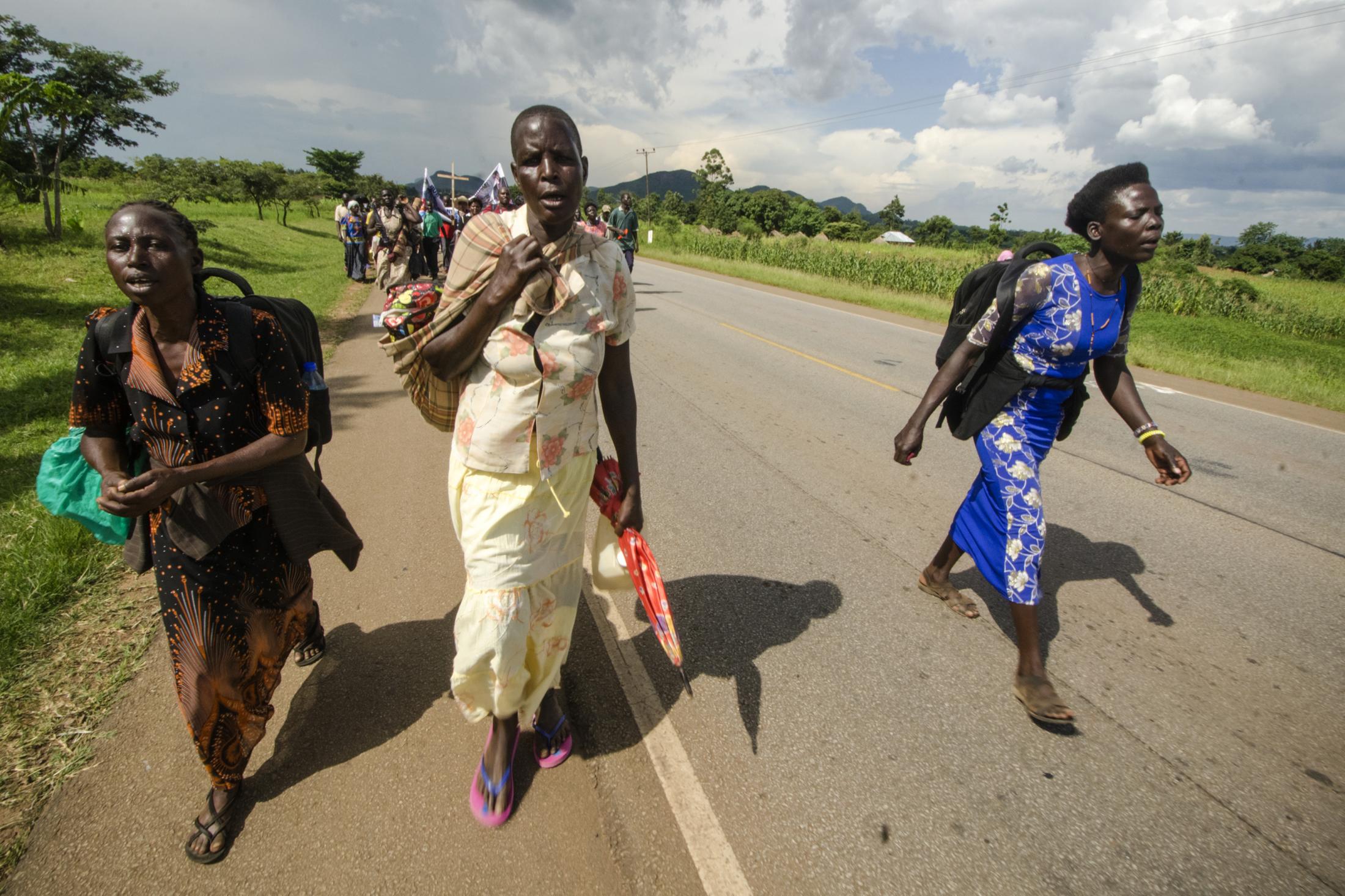 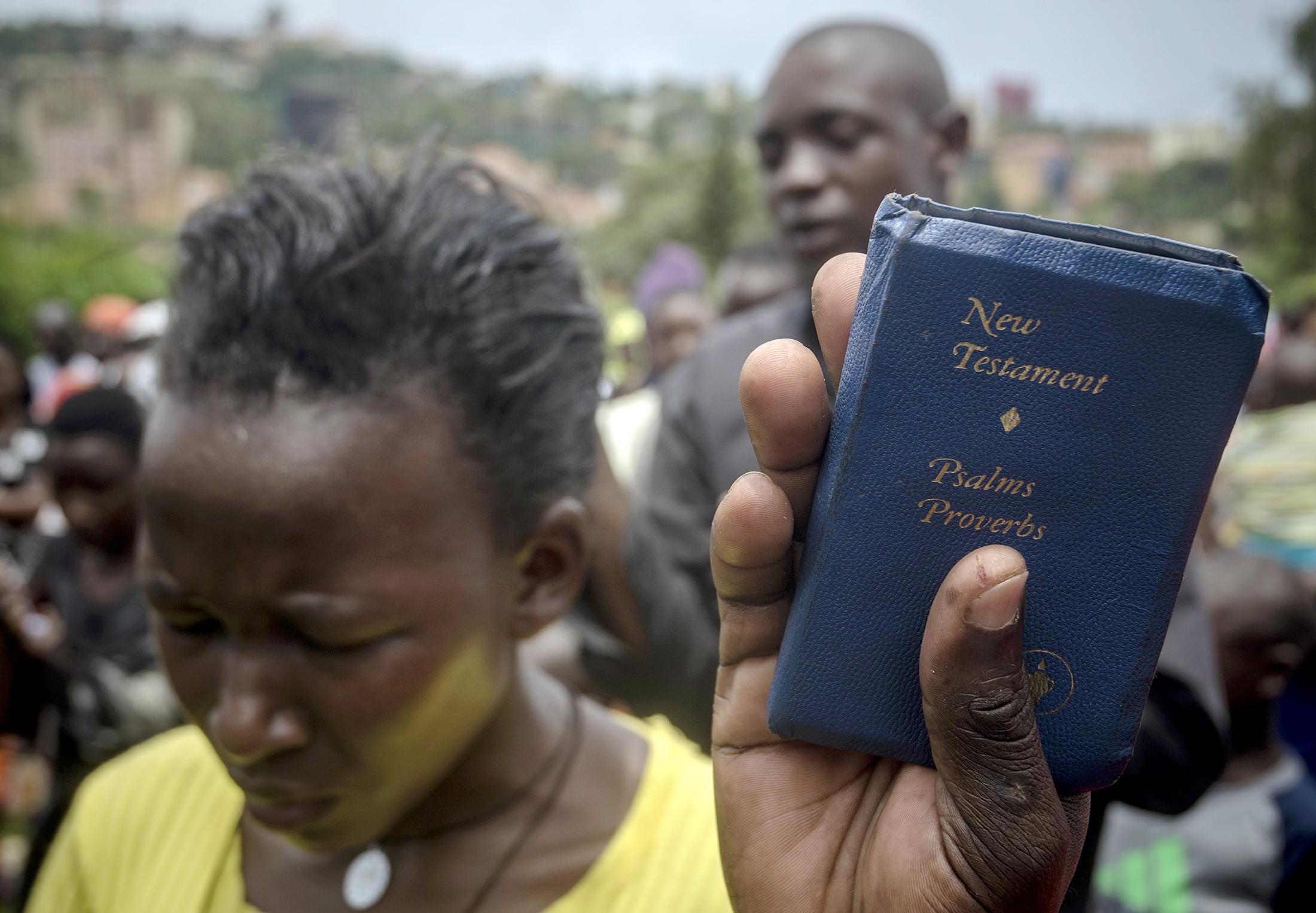 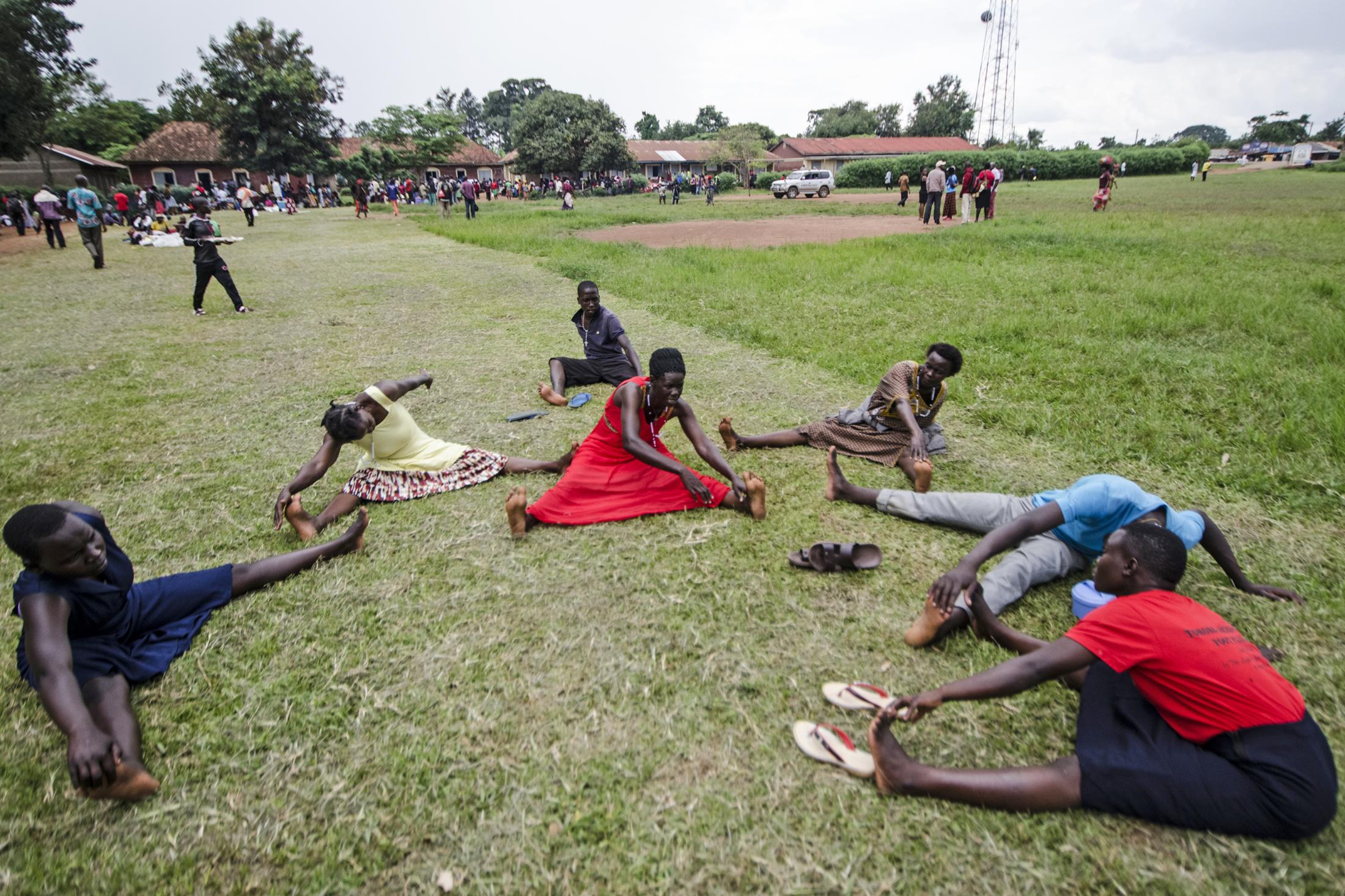 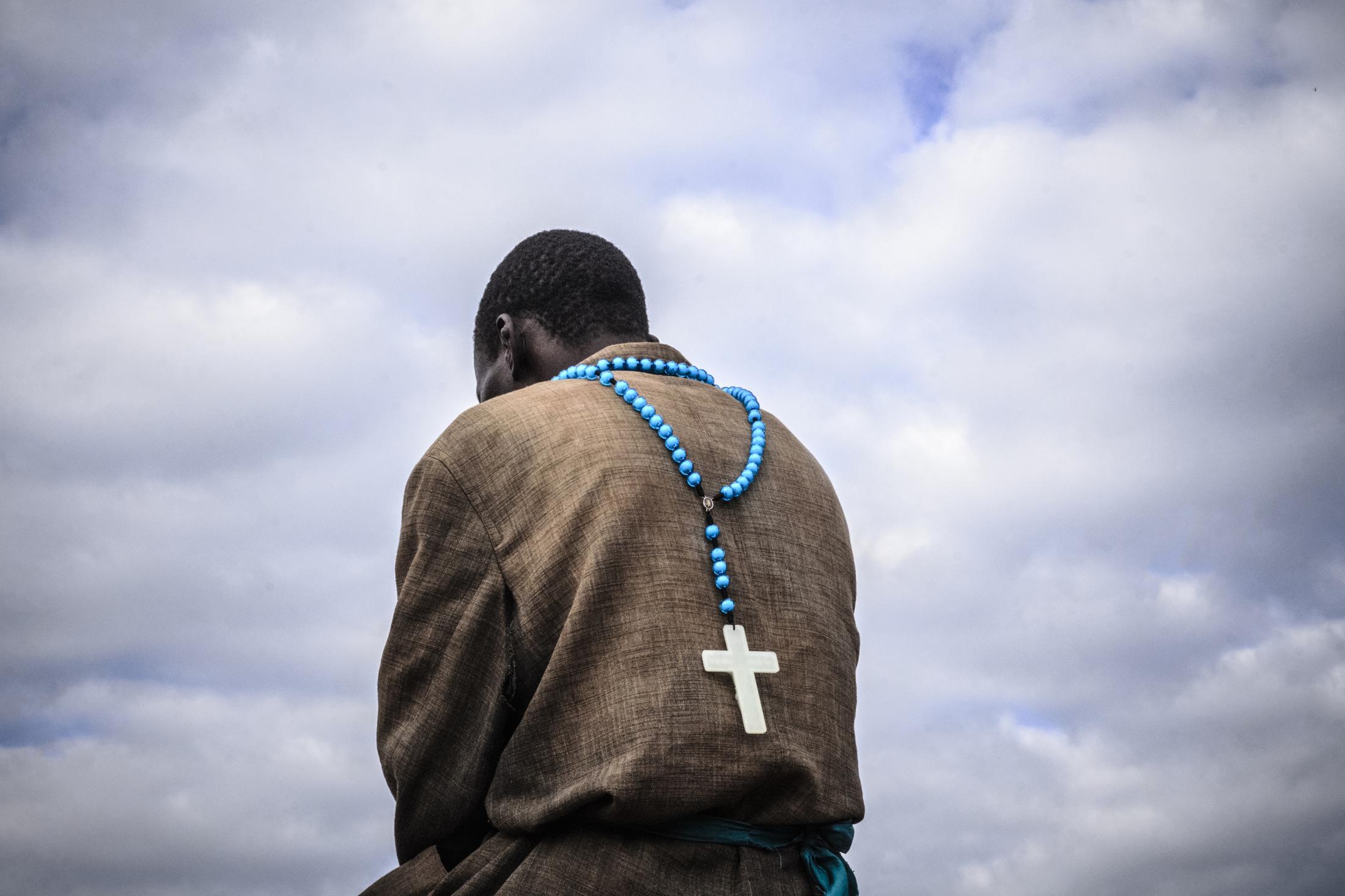 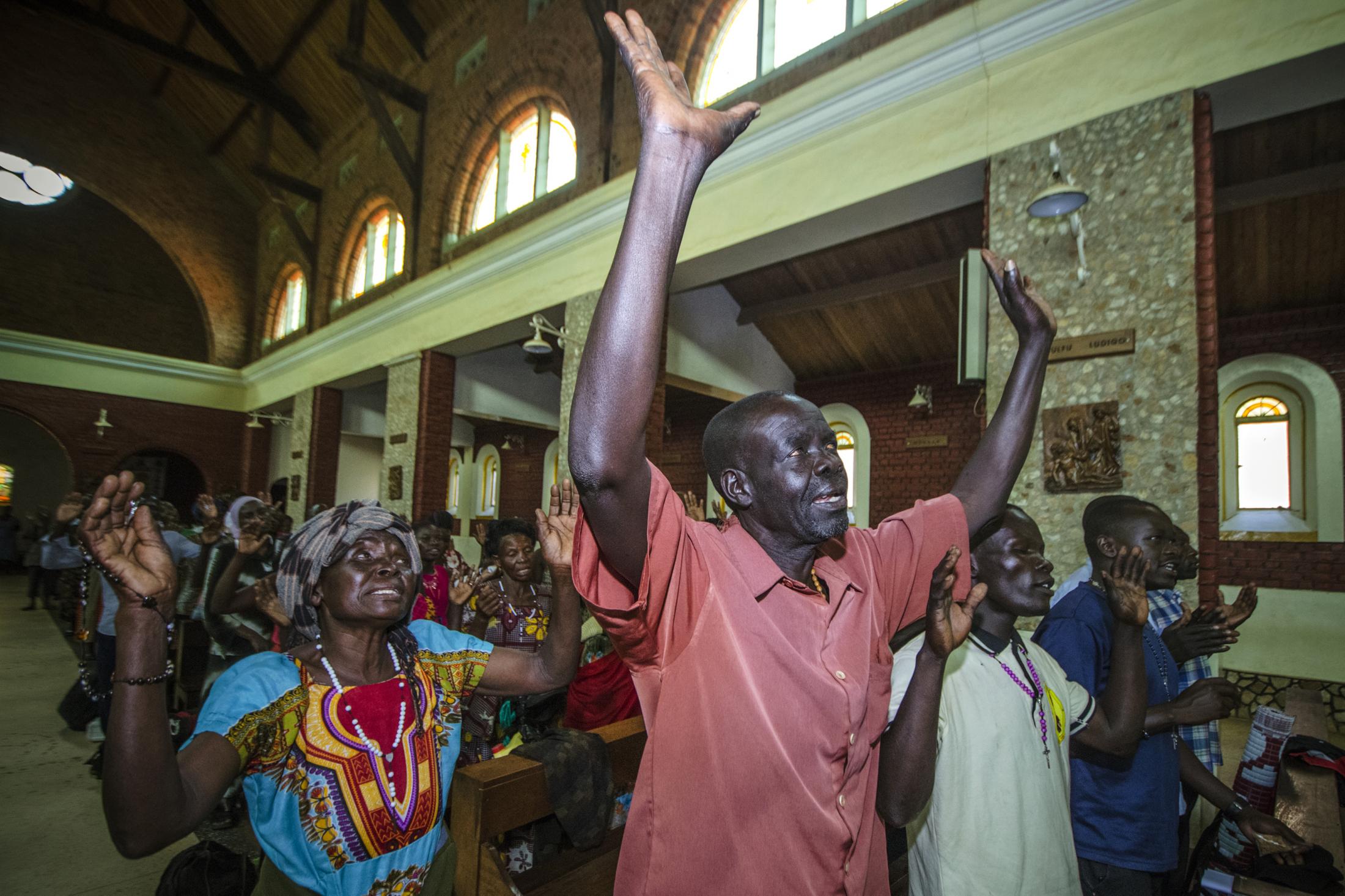 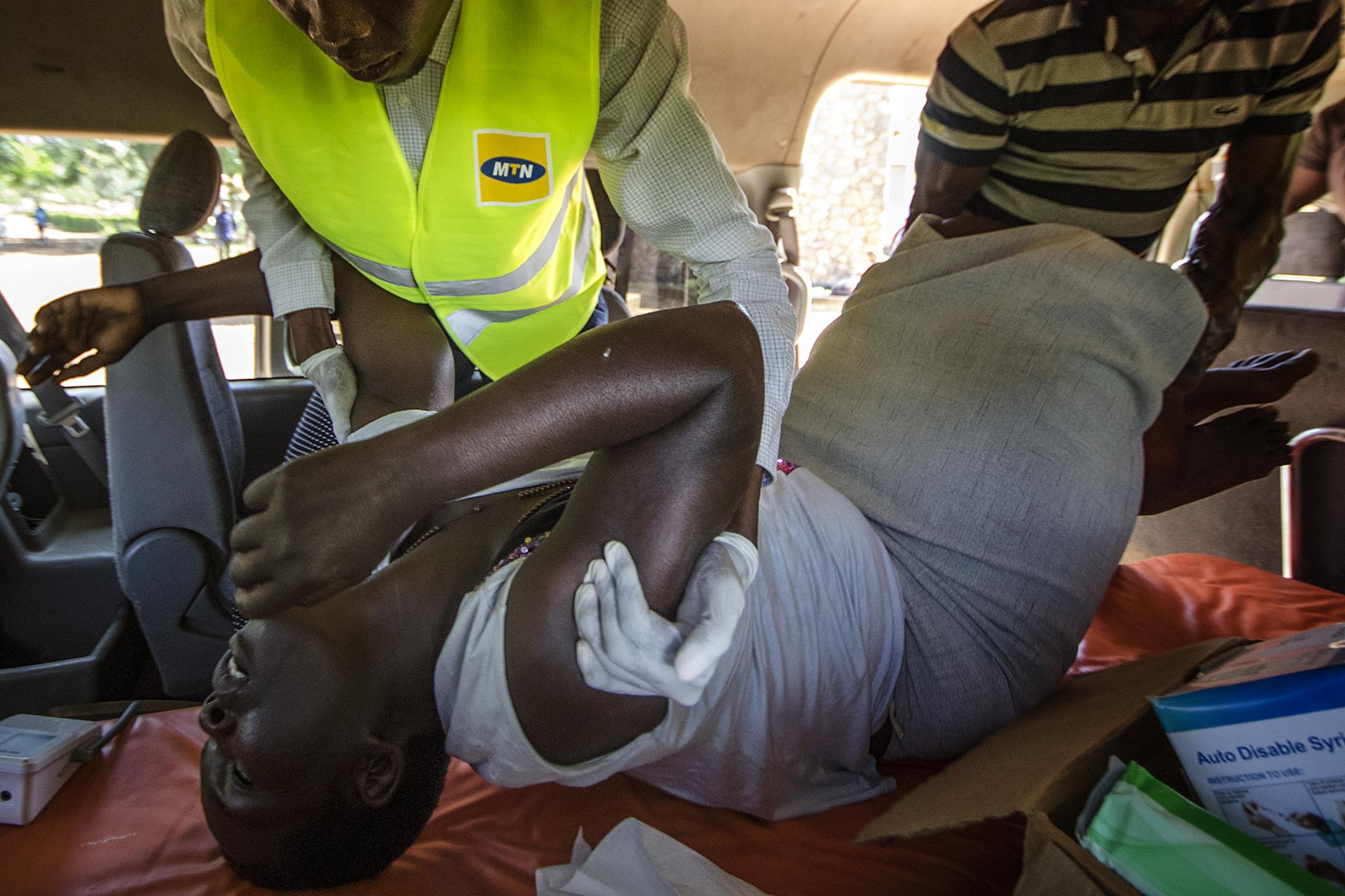 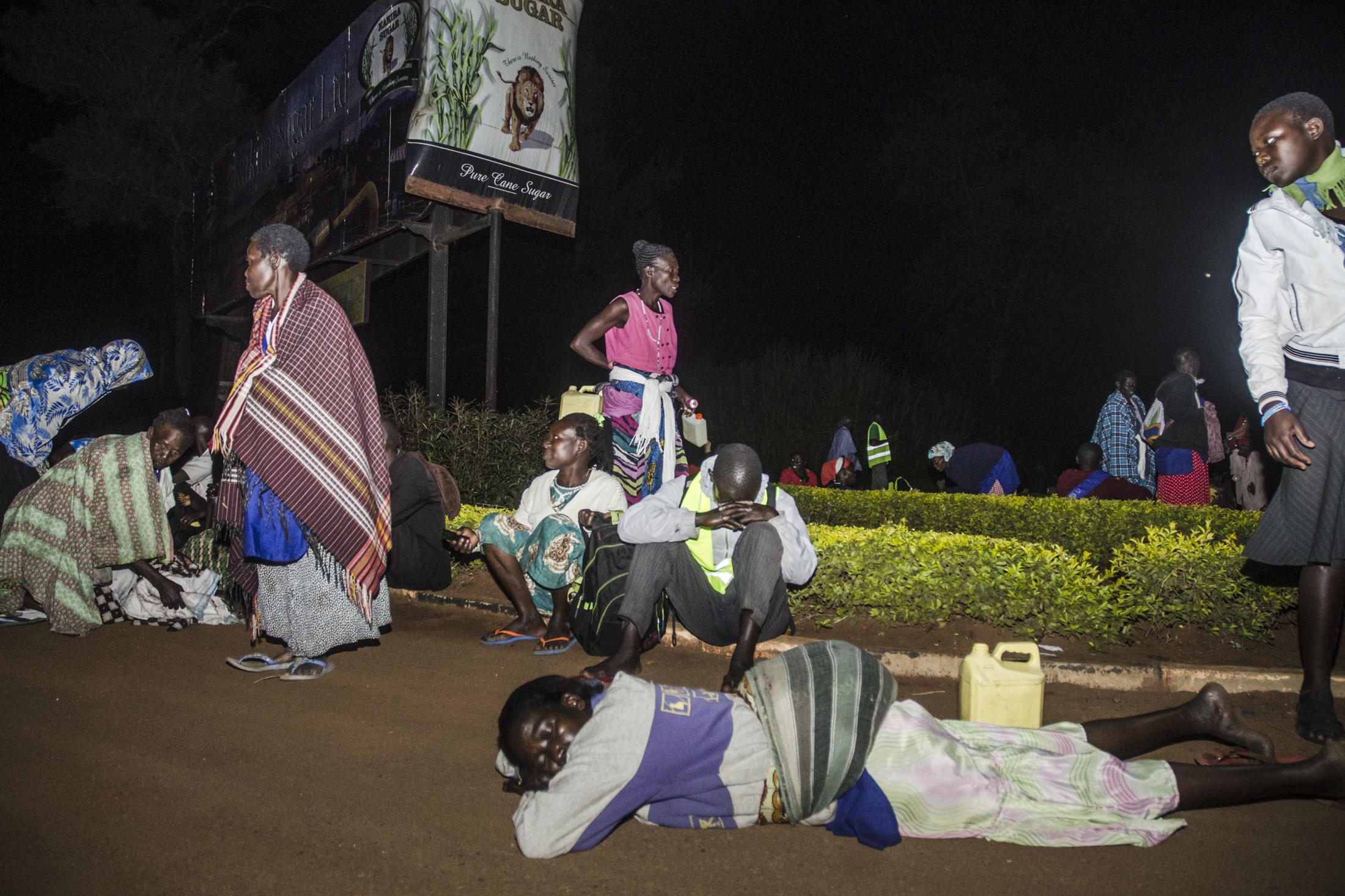 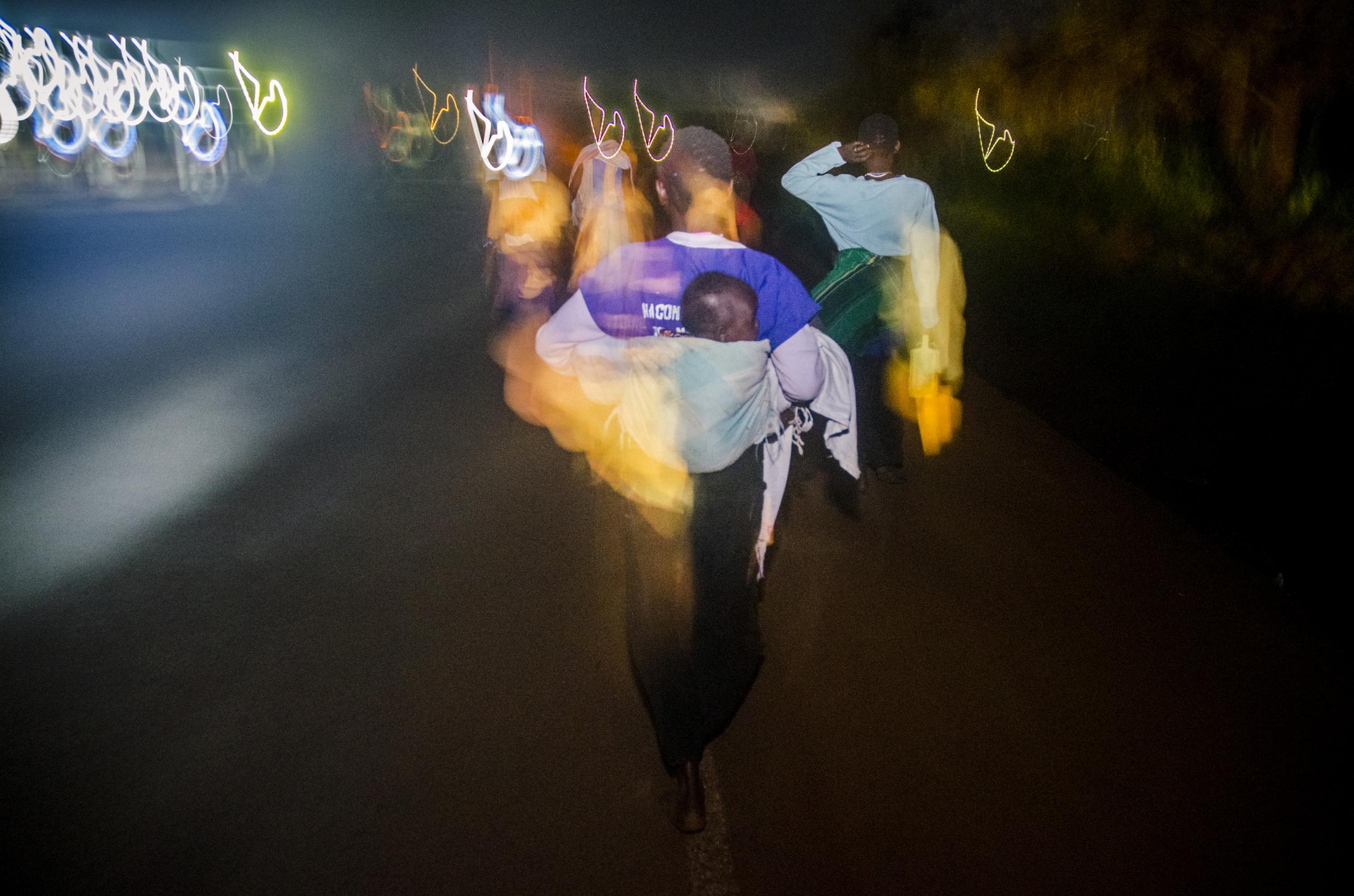 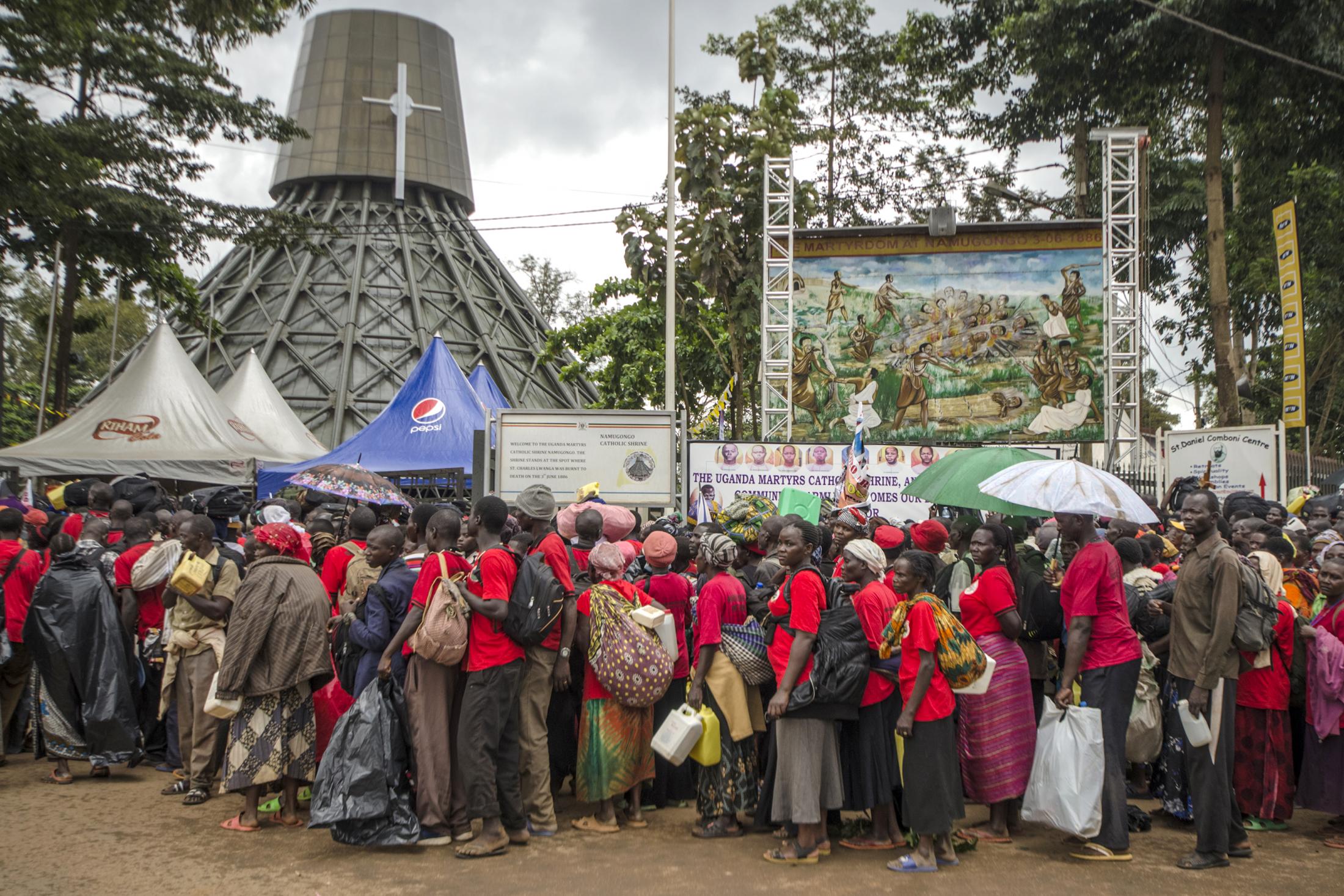 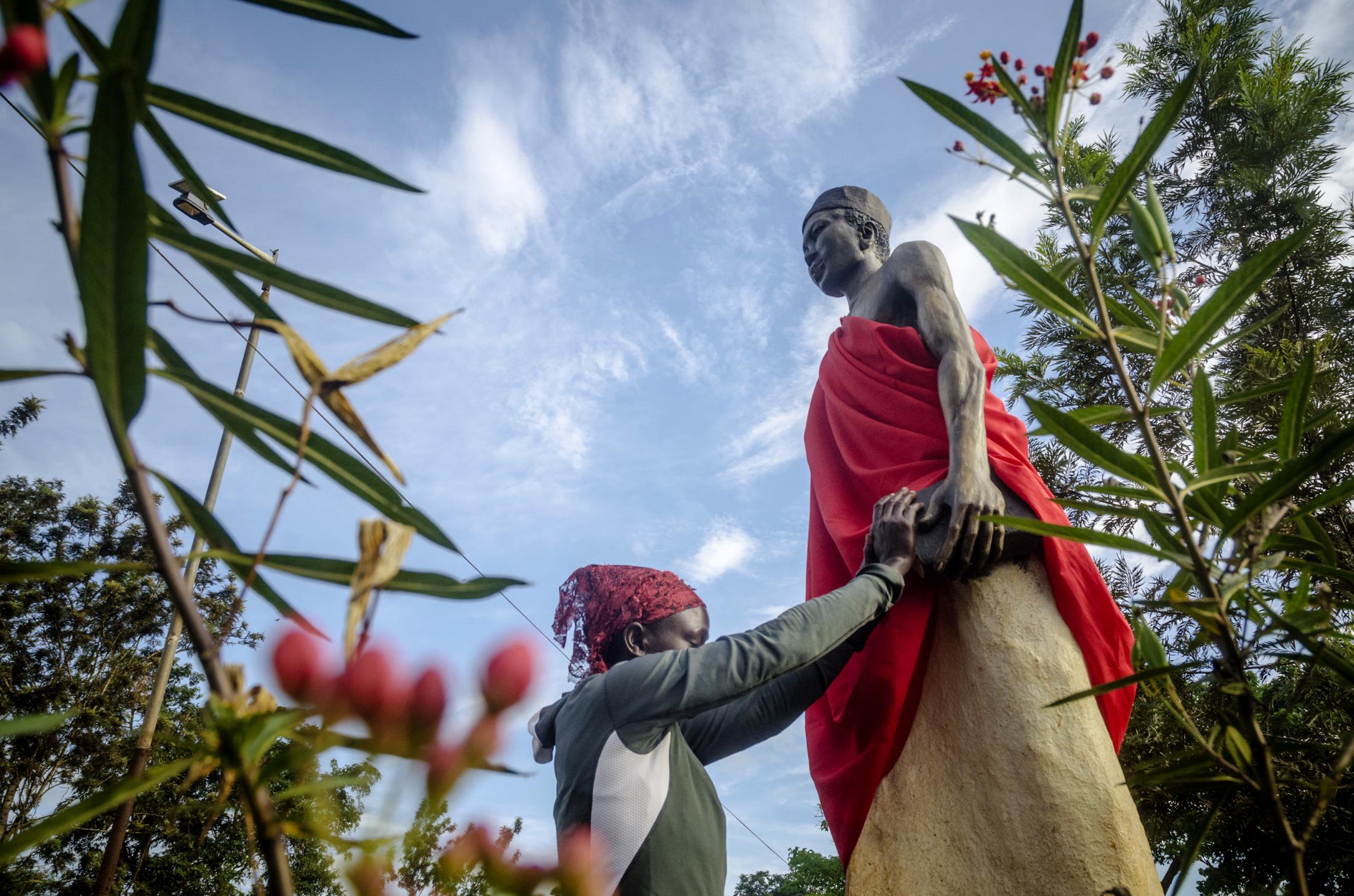