Esther Mbabazi | This Time We Are Young

This Time We Were Young
Esther Ruth Mbabazi

The population of Uganda is one of the youngest in the world with an average age of 14. This project follows how young Ugandans spend their free time outside school. We follow three teens- Latif, a young man from Mbale, and two girls, Irene and Aidah, one who comes from the city and one from the village, and examine how their differences change the way they live their lives, by focusing on the activities that make up teenage life after school.

Aidah is a 15-year-old girl living on the slopes of Mountain Elgon in Bududa district. She lives with her parents and attends school at Bushiika Junior School in Primary 7. Her father is a community health educator for a health facility, and owns a church and a primary school in the village.
Aidah is a shy and reserved girl. When not at school, she fills her day doing home chores like fetching water, feeding the livestock, cooking or washing dishes. As the big sister, she spends a lot of time in between chores caring for her siblings.
On Sundays there are fewer chores for her as she attends the church led by her father, where she is also a choir member. After her home chores in the afternoon, she meets with friends from the neighborhood. They usually sit in a football field and chat. On most Sunday afternoons she enjoys meeting up and talking with her friend, a boy she has a crush on, nicknamed ‘Because’. As someone who has never left her home district, her ideas of the world are derived from her experiences in the village and what she is taught at school.

Irene (17) is a bold but relaxed girl living in Kampala. Born in a well-off family, she is a Year Two student in an international school. When on holidays she spends her time at home in her room watching movies on her laptop or practicing the piano which she studies at school. She also volunteers at a baby’s home, an occupation that allows her to feel helpful and share her privilege with people who are less fortunate. Irene is a born-again Christian who attends church whenever she can. She goes to Watoto church, a vibrant born-again church popular with young people. On some Friday evenings after church service, Irene goes partying with friends – she doesn’t drink and rarely dances when she goes out, but she has fun with her friends.

Latif  (19) is a dynamic and lighthearted person. He is a dancer, social media enthusiast, hobby photographer and self-made street fashion designer living in Mbale town in Eastern Uganda. Unlike the other teens in this project, he lives outside his parent’s home in a rented apartment with two friends; Sam, a hip hop artist, dancer and peer educator who is also the lead renter and plays the role of big brother to Latif, and Madz, a break-dancer. Latif is also a parent- he had a daughter earlier this year with his girlfriend, who is also a teenager. If not at school, he can be found home playing video games, listening to music or watching movies, or at a youth center where a group of friends practice dance. On some occasions, he goes with friends around the town making dance videos or photos for updating his social media. He is a happy and vibrant soul who shares good energies with friends. 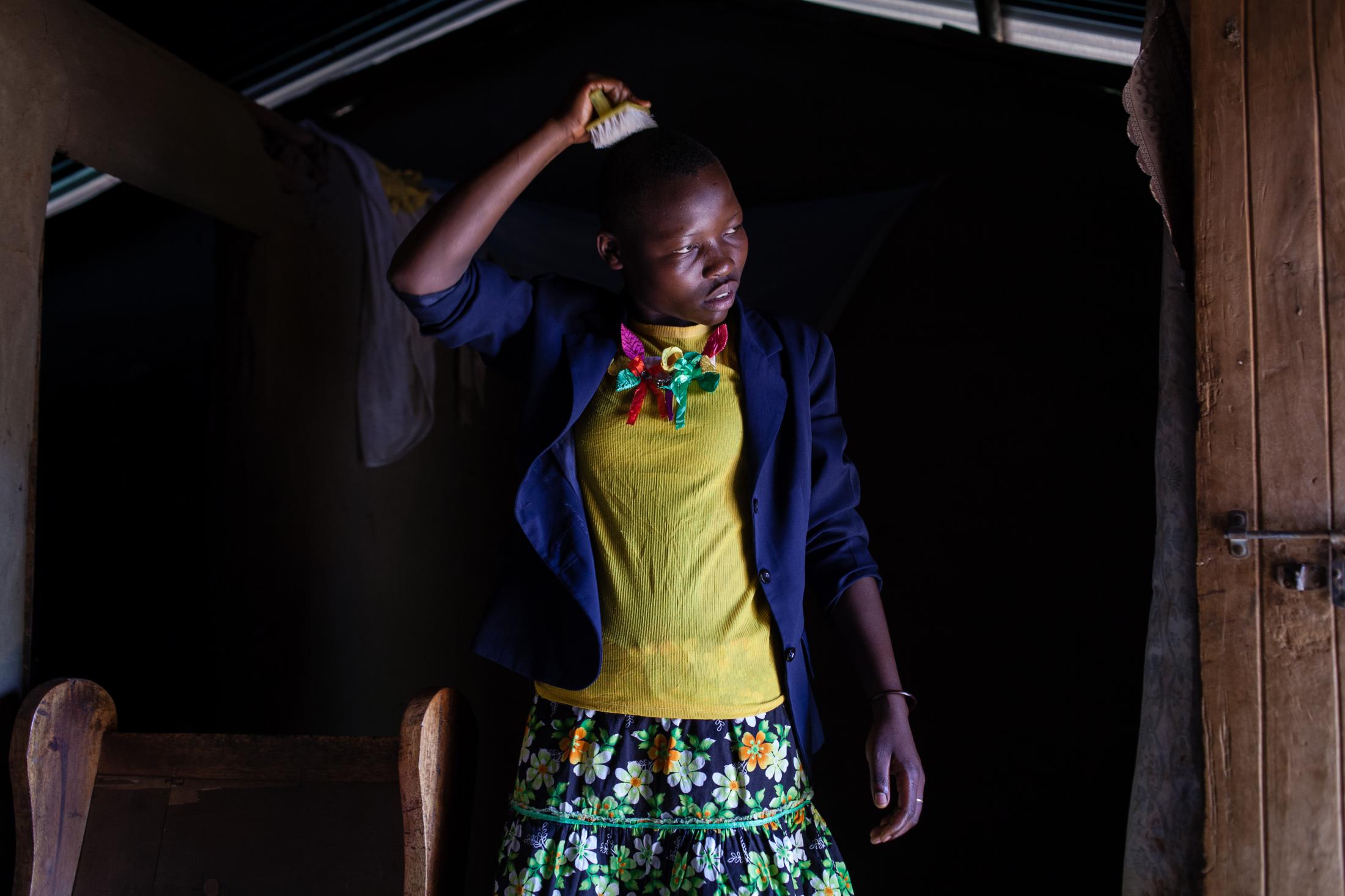 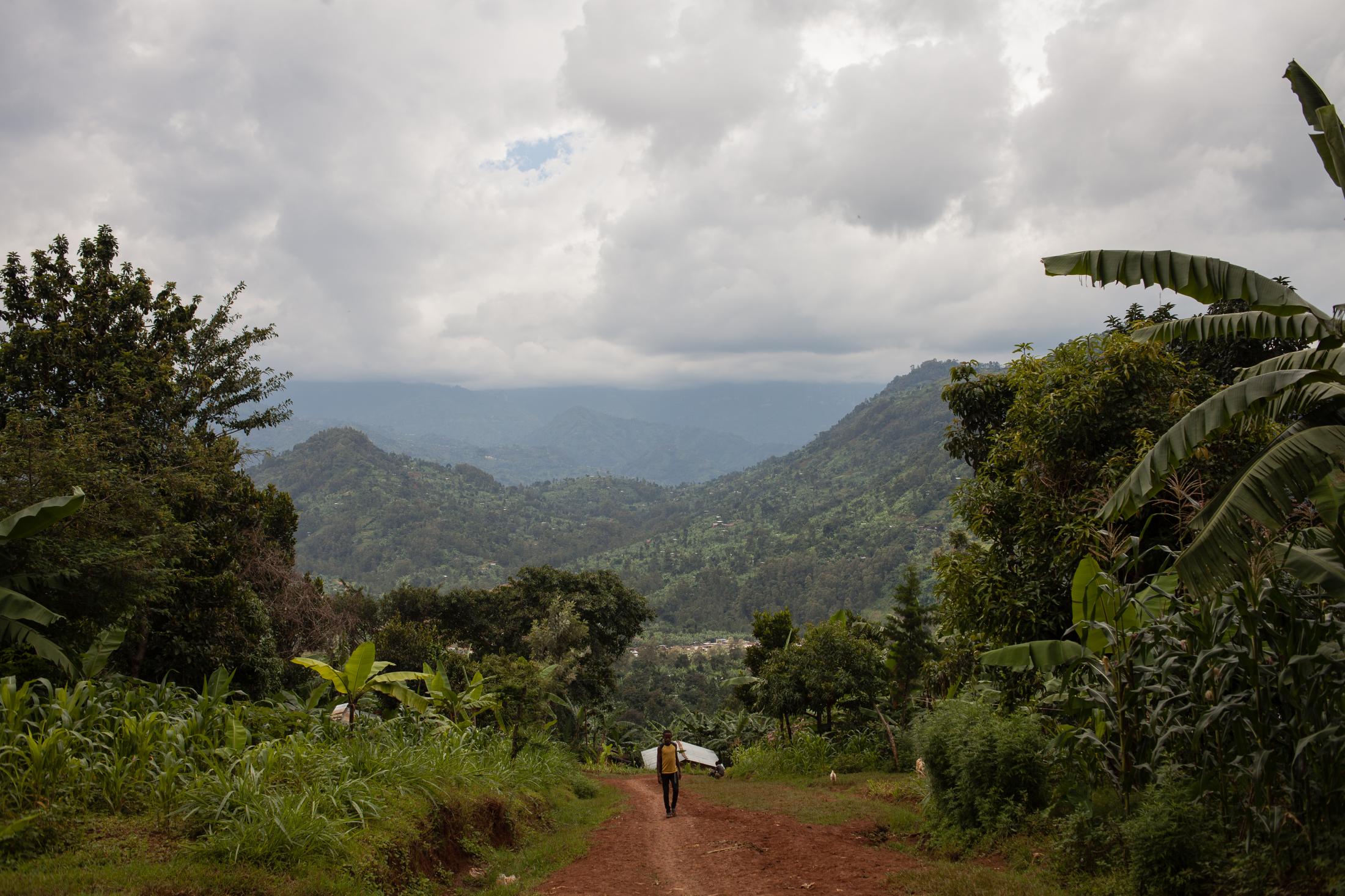 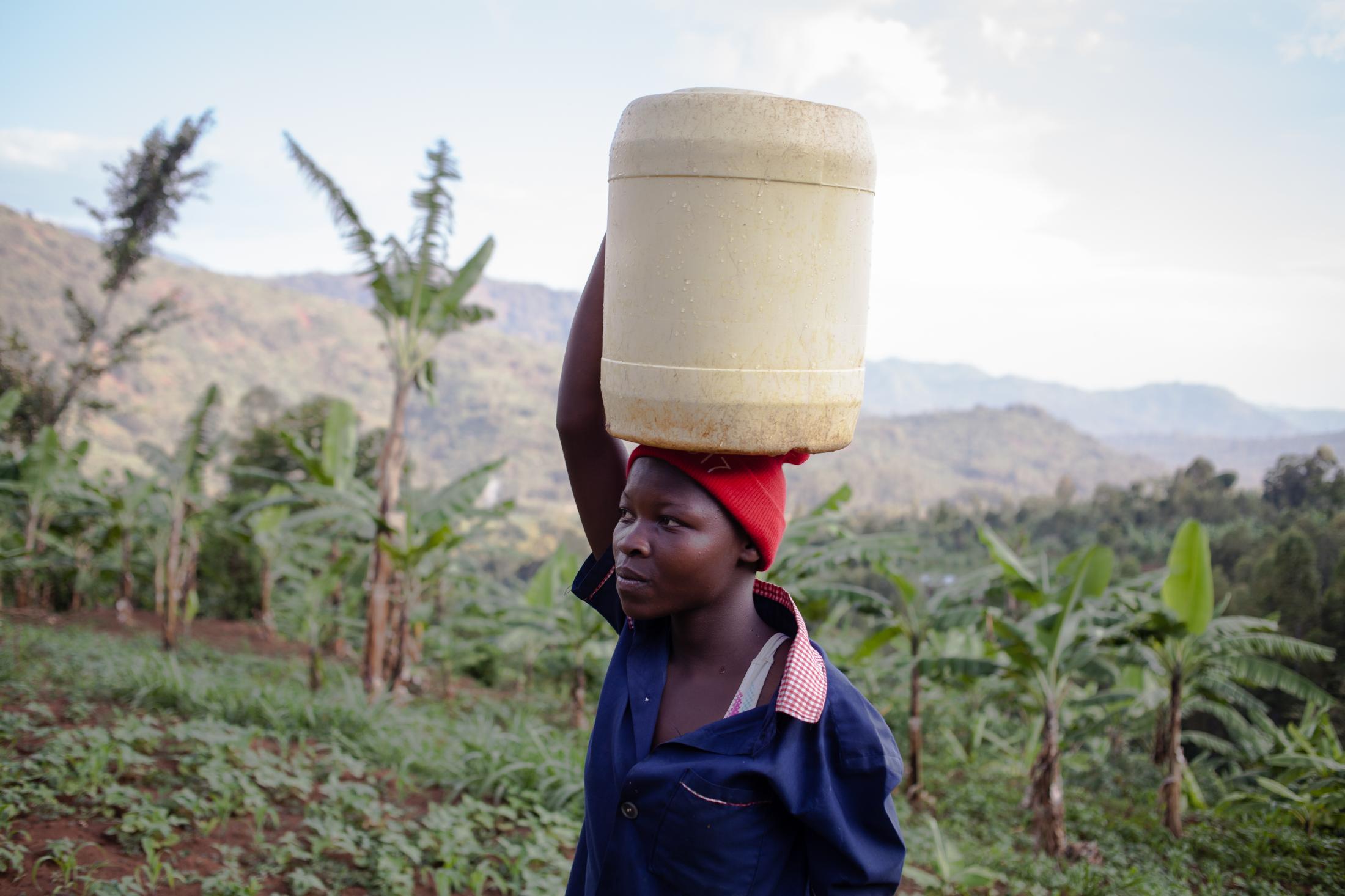 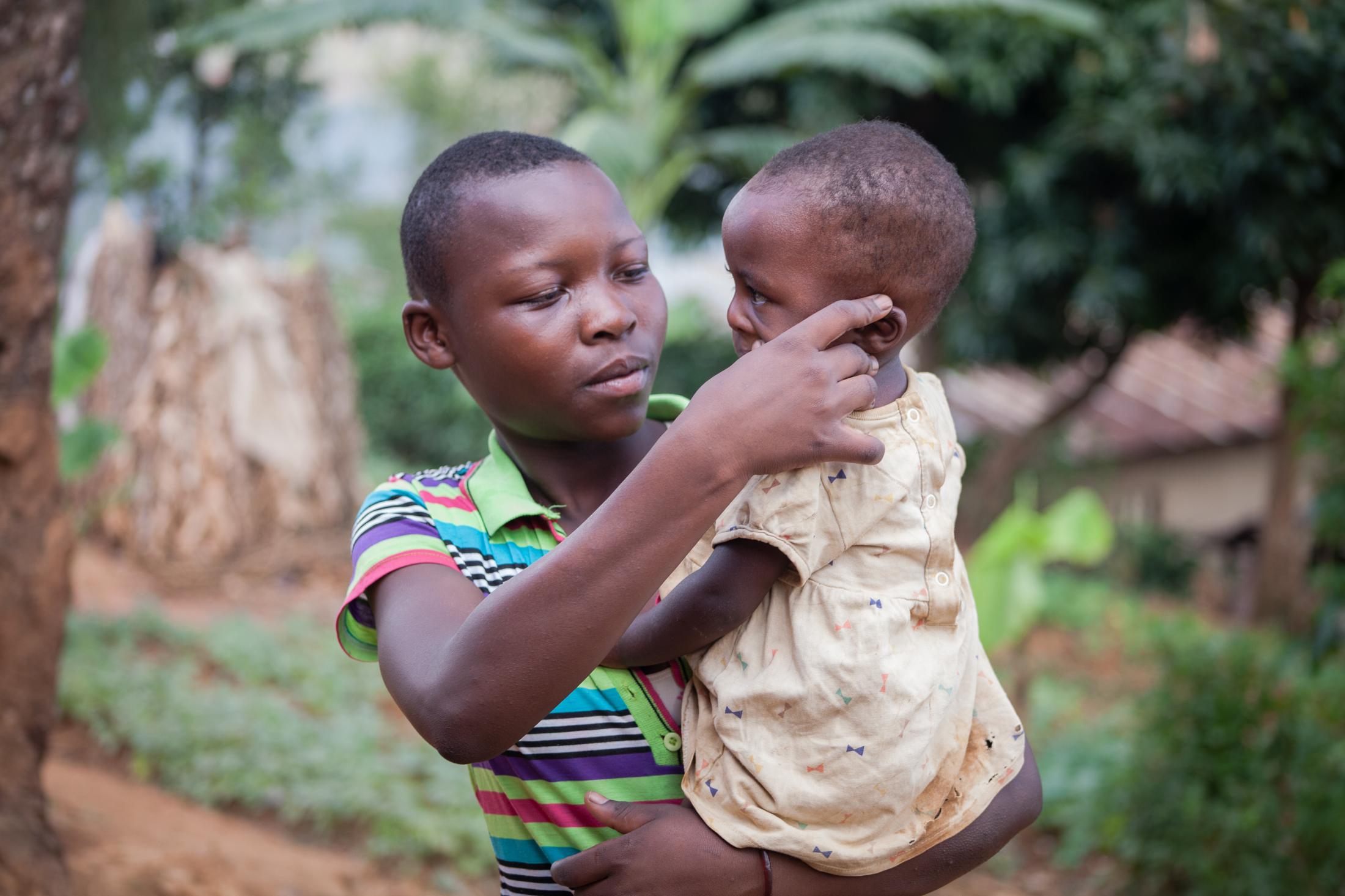 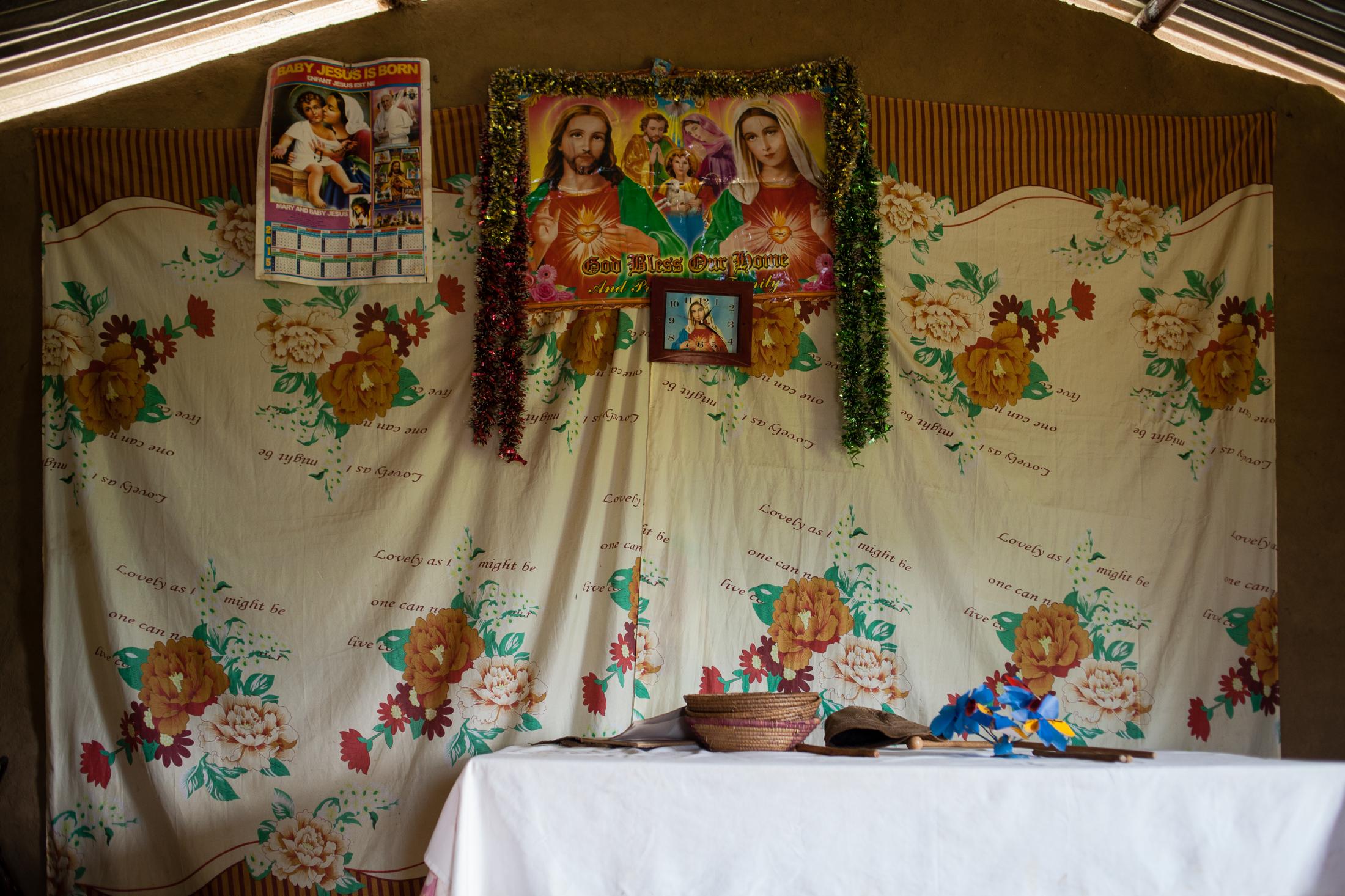 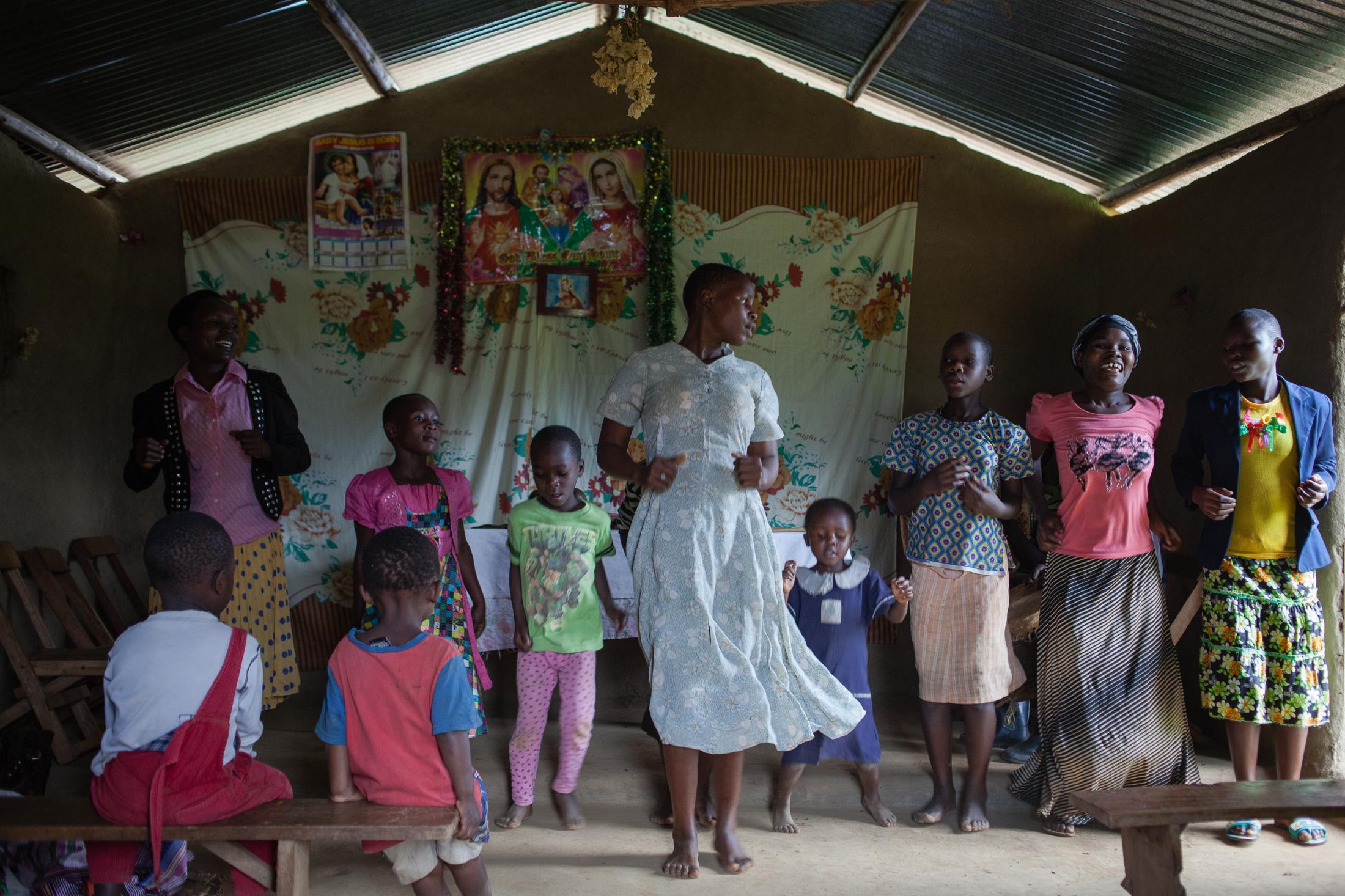 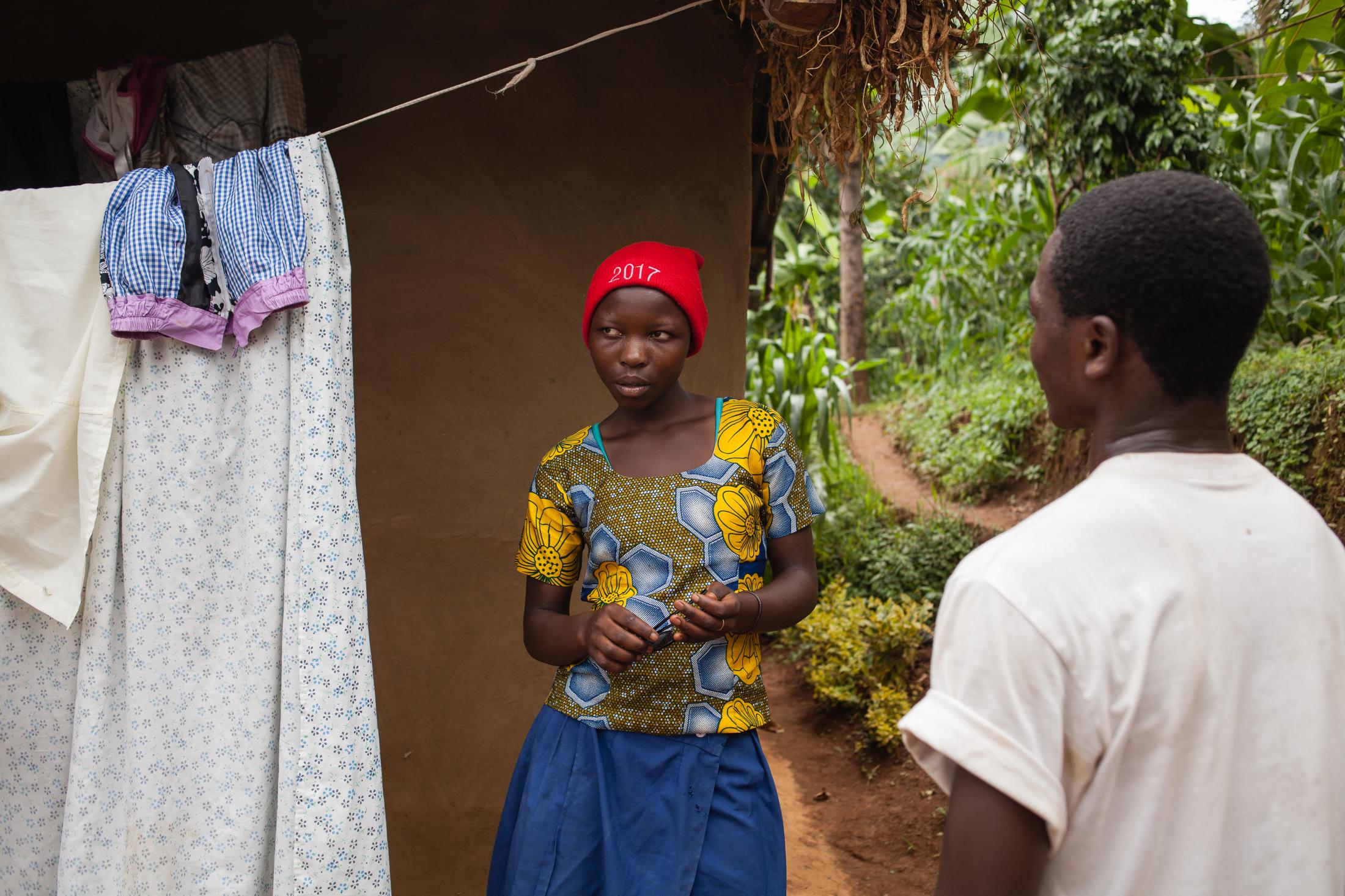 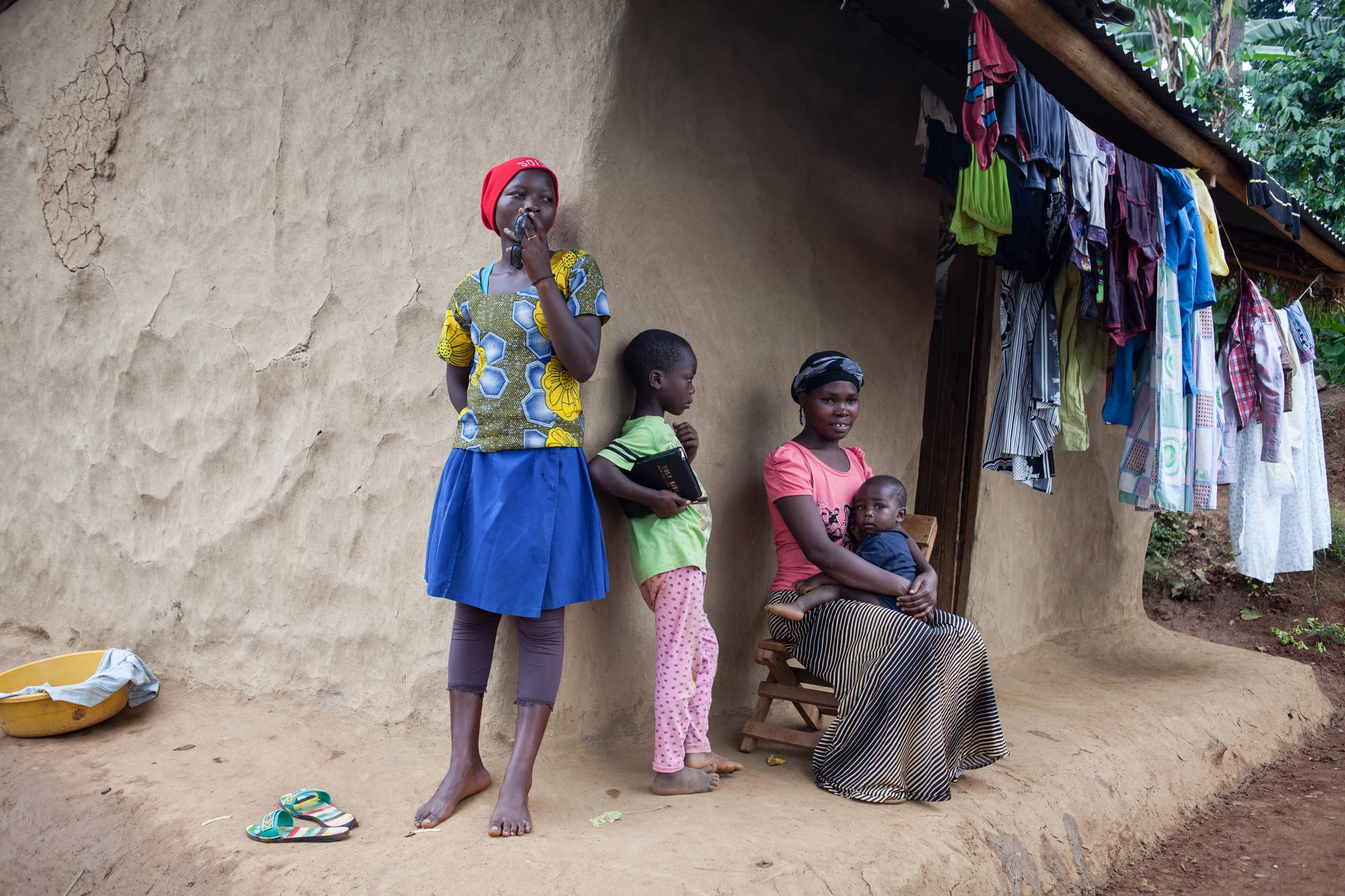 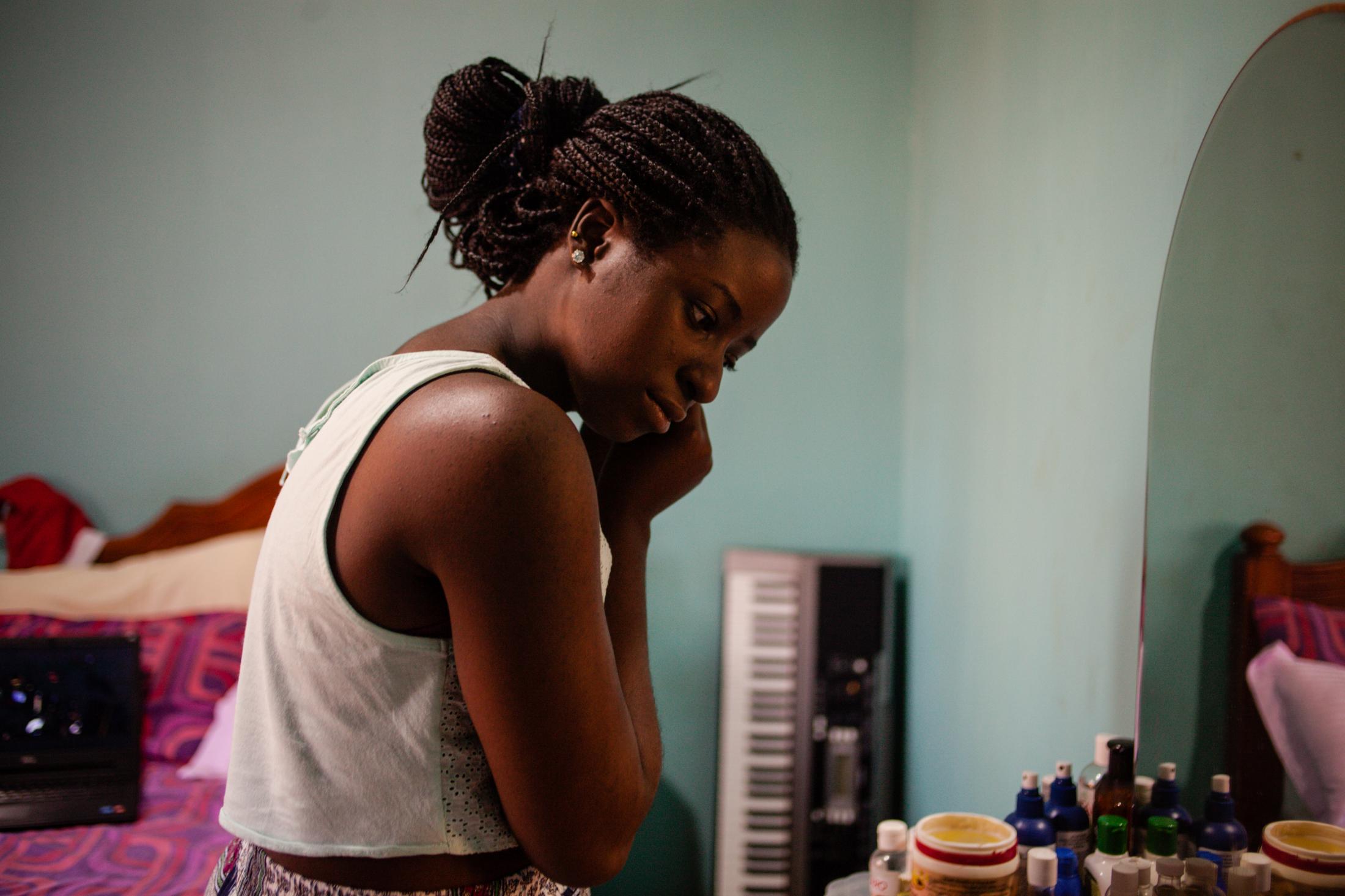 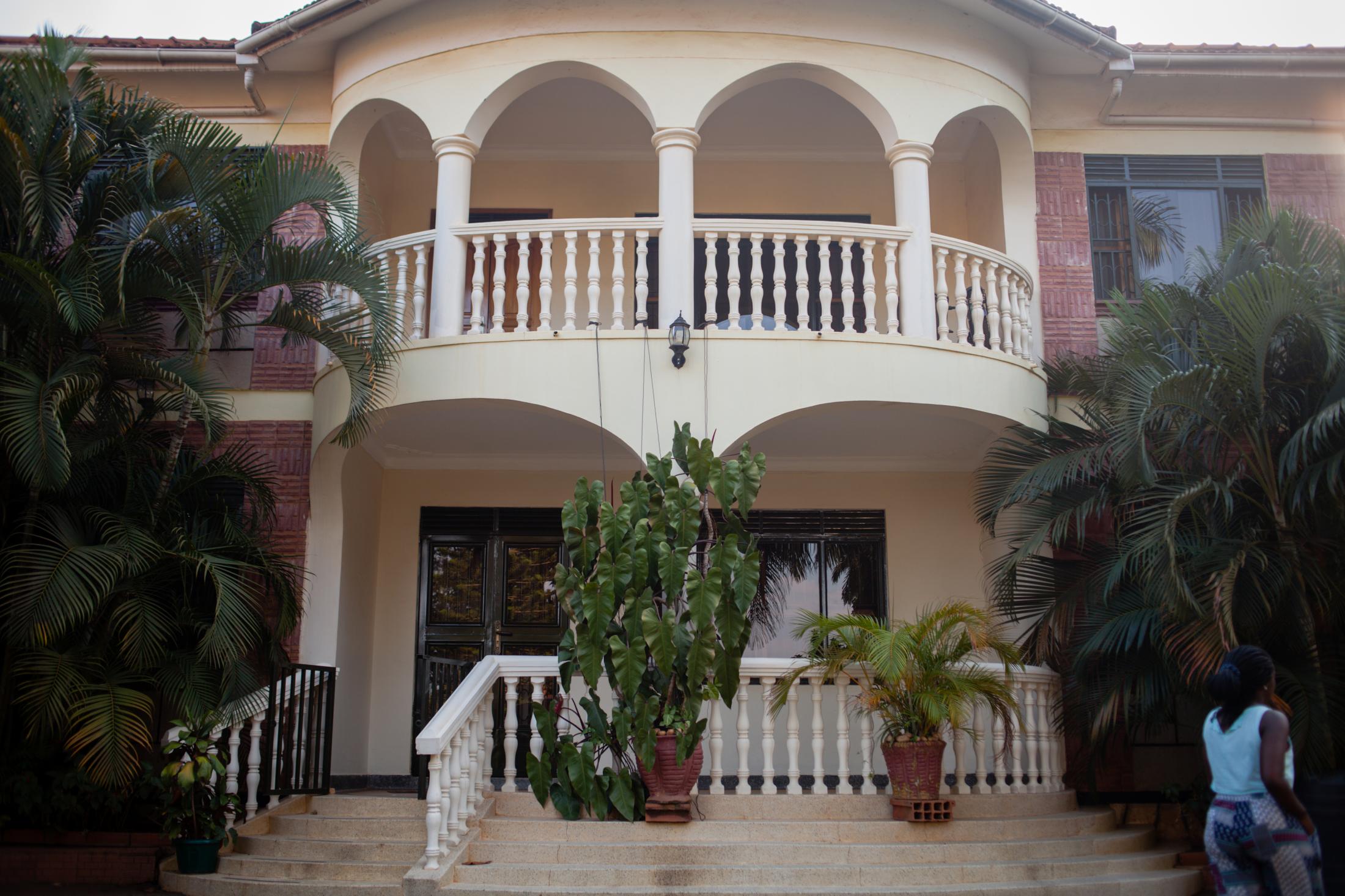 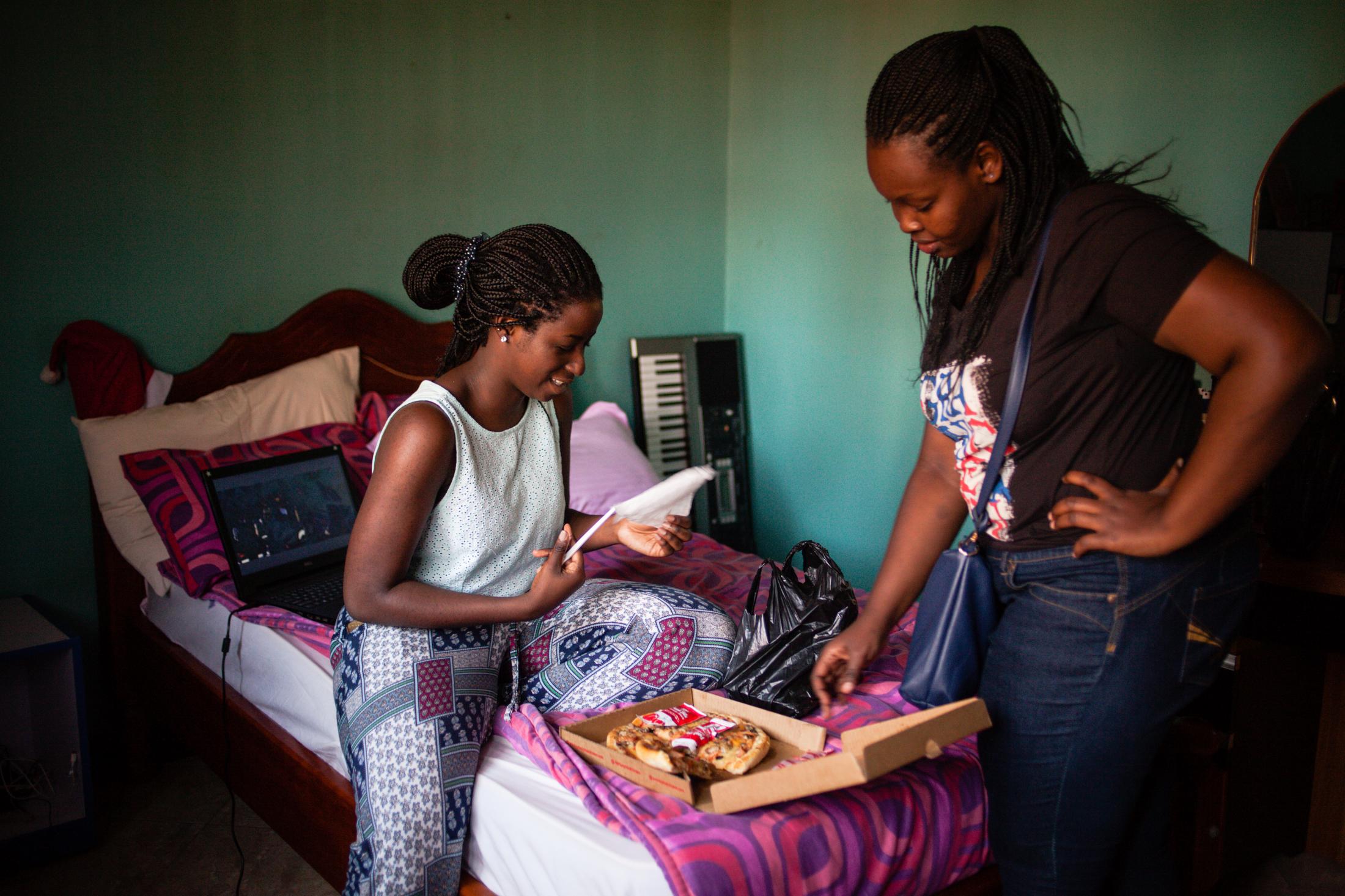 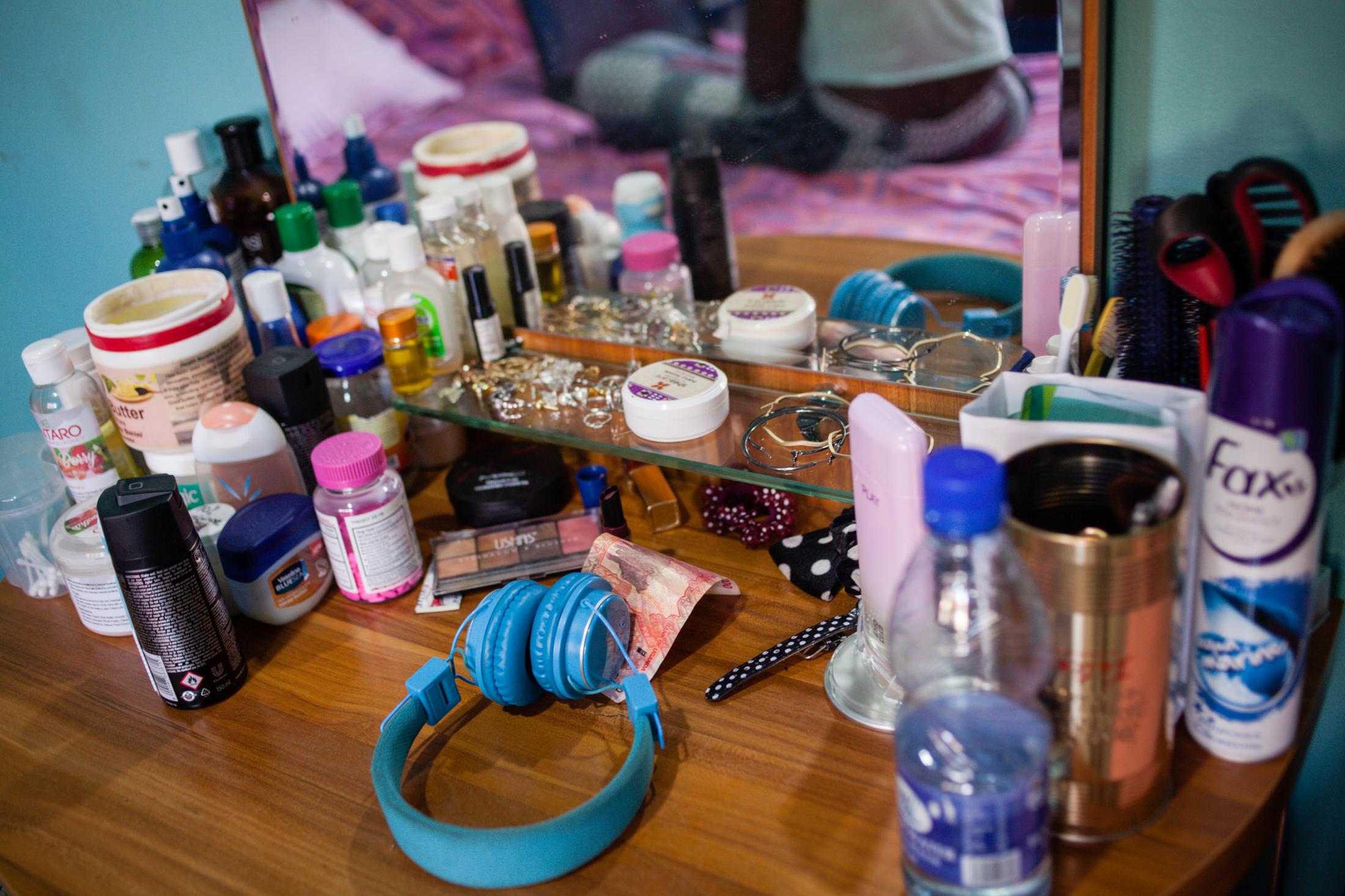 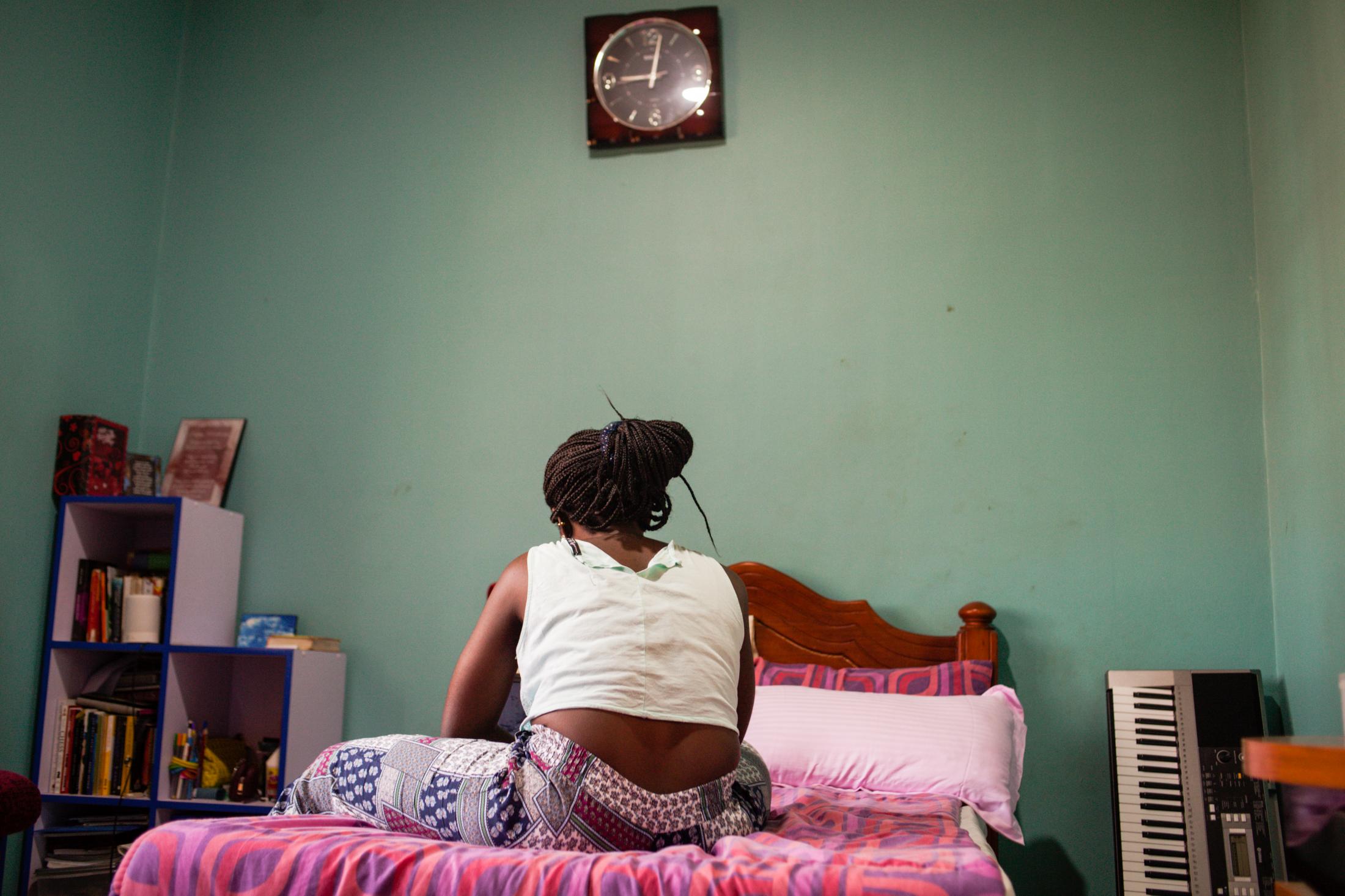 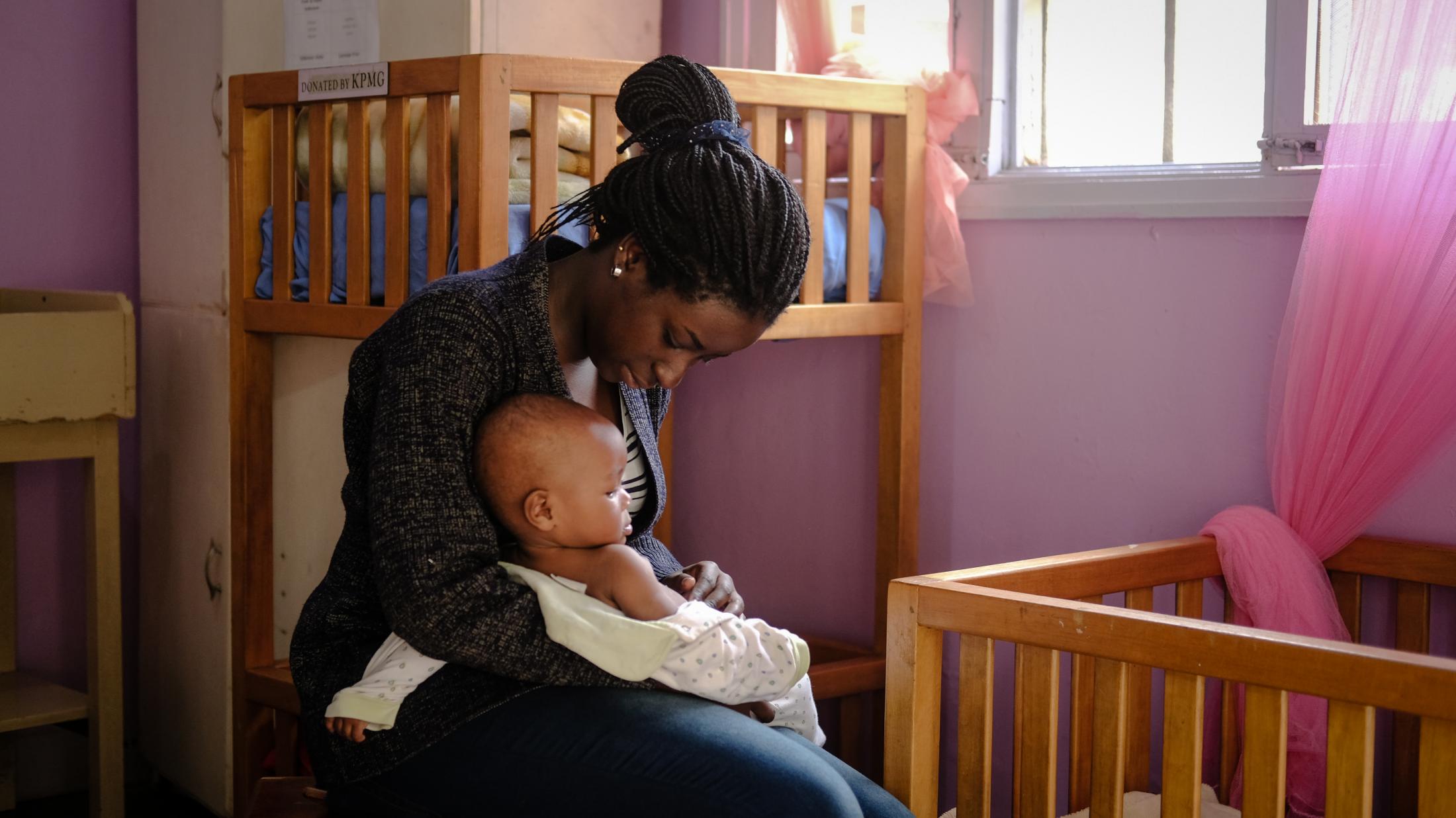 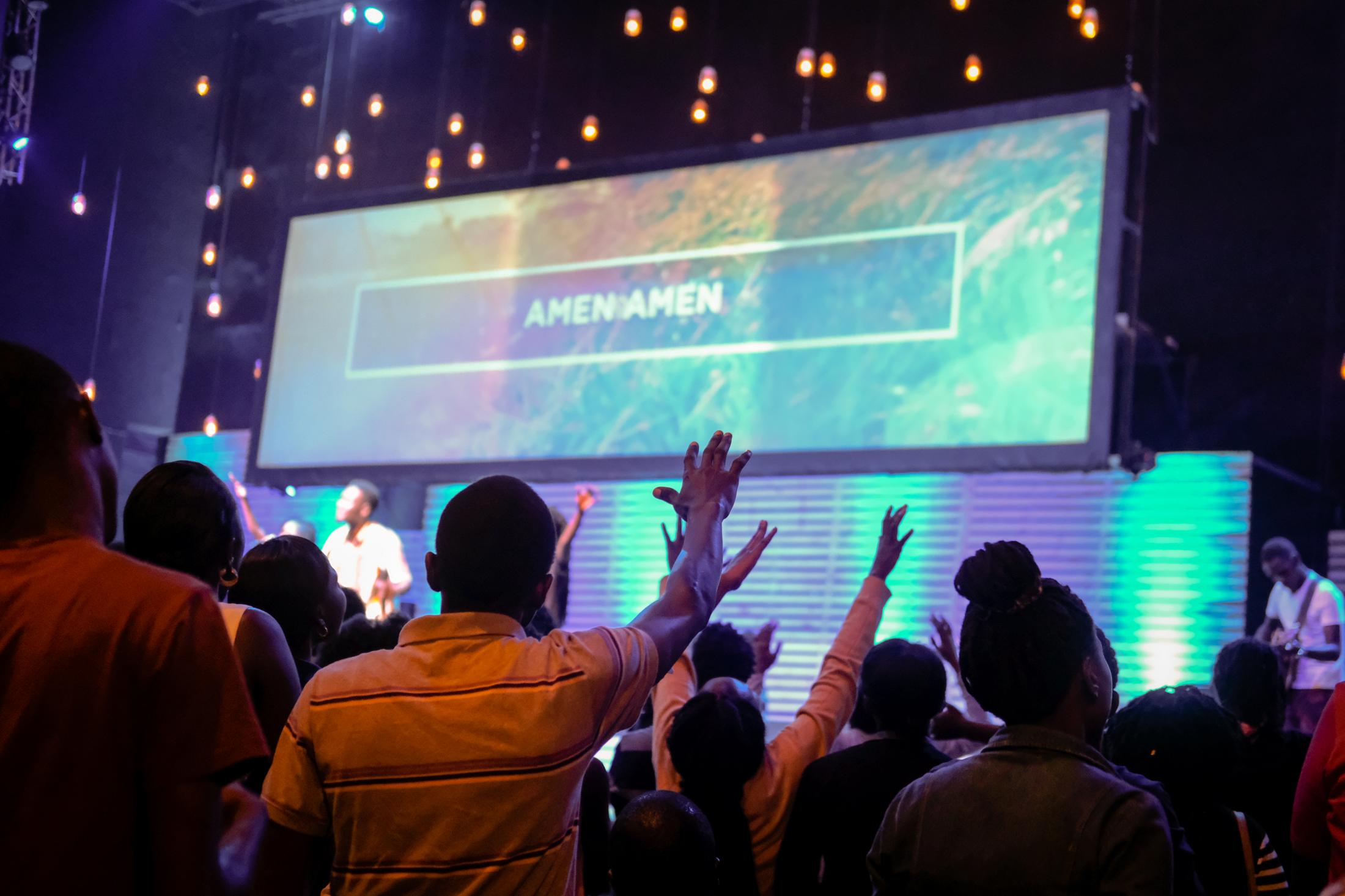 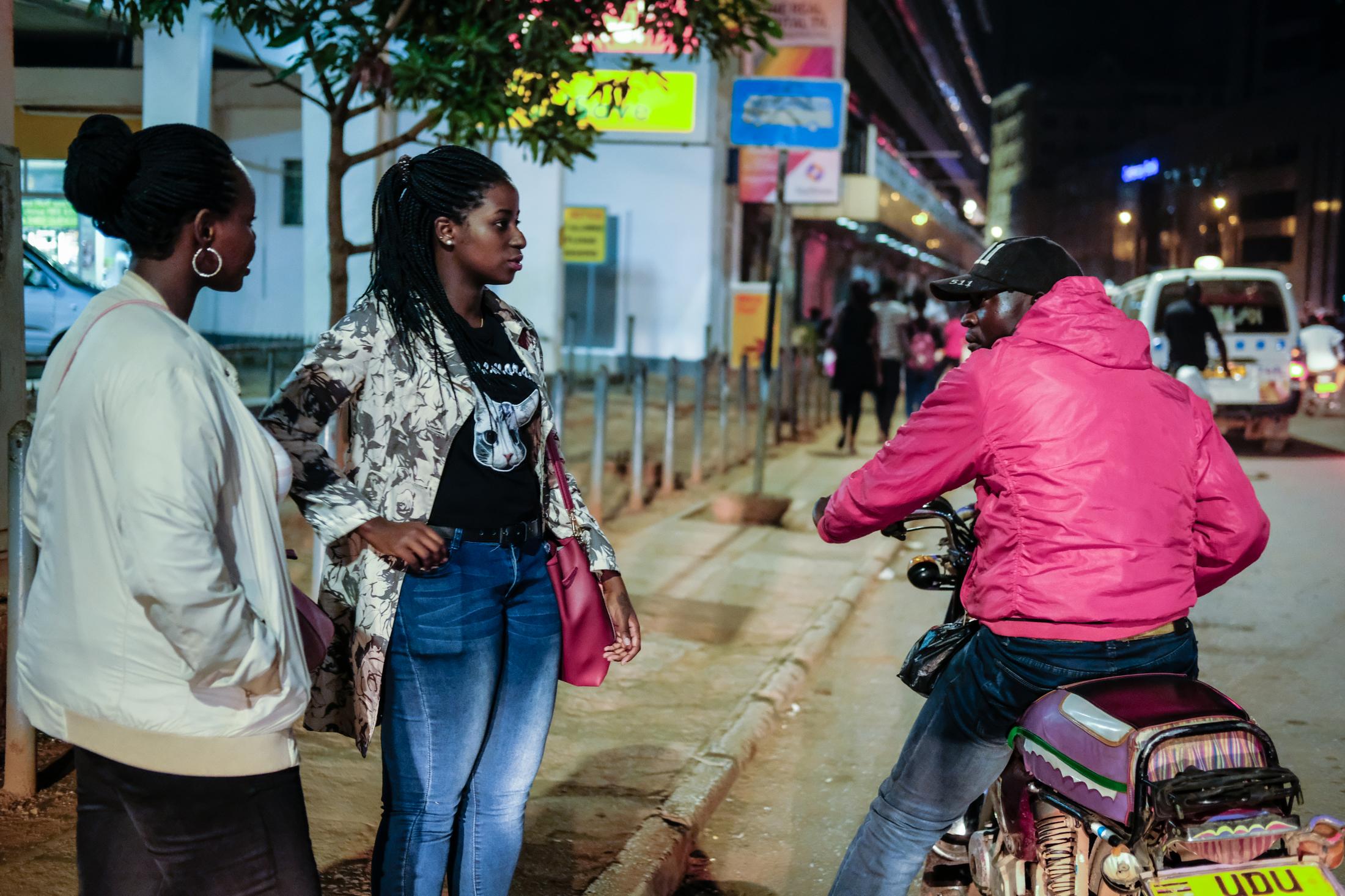 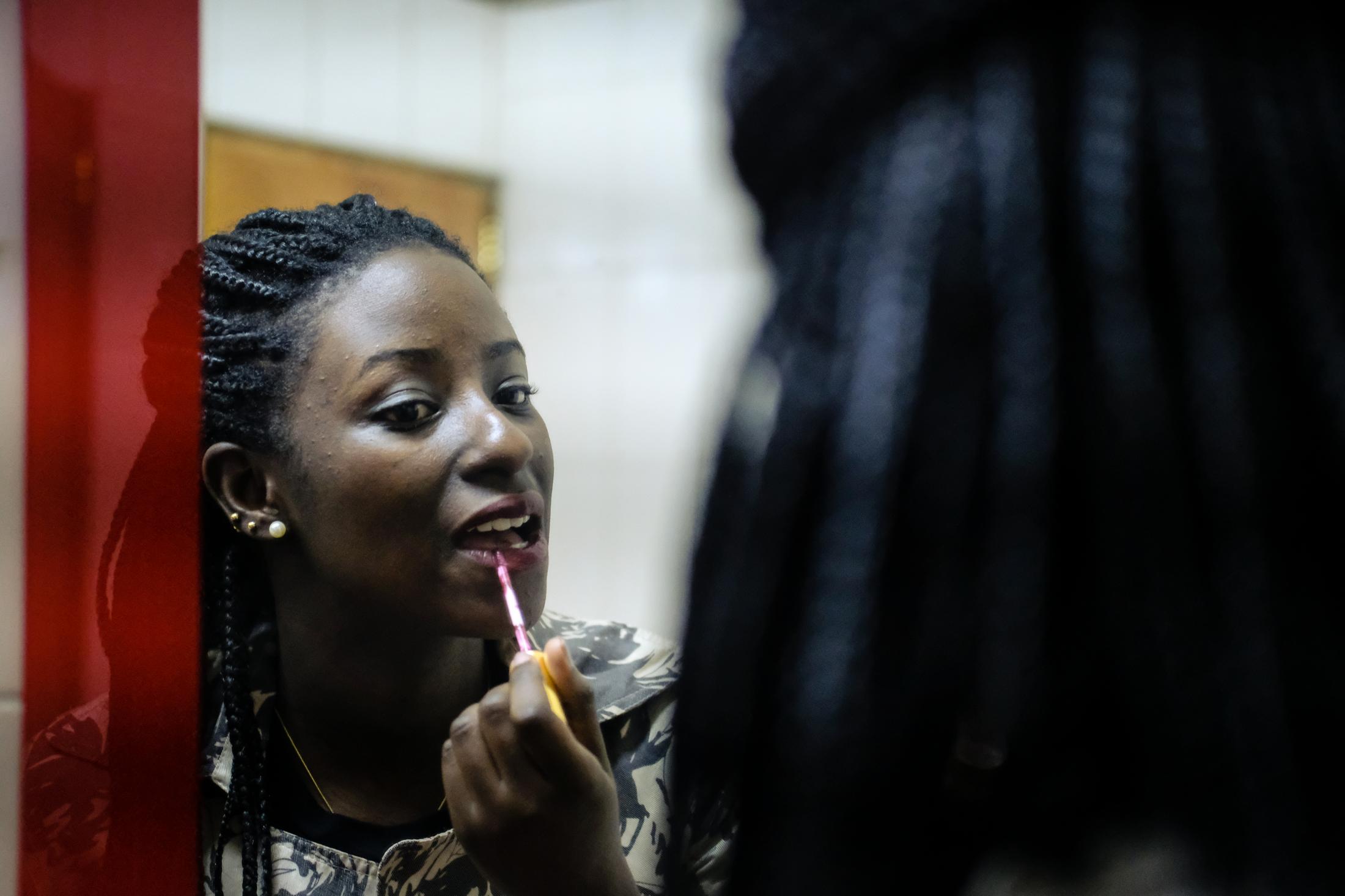 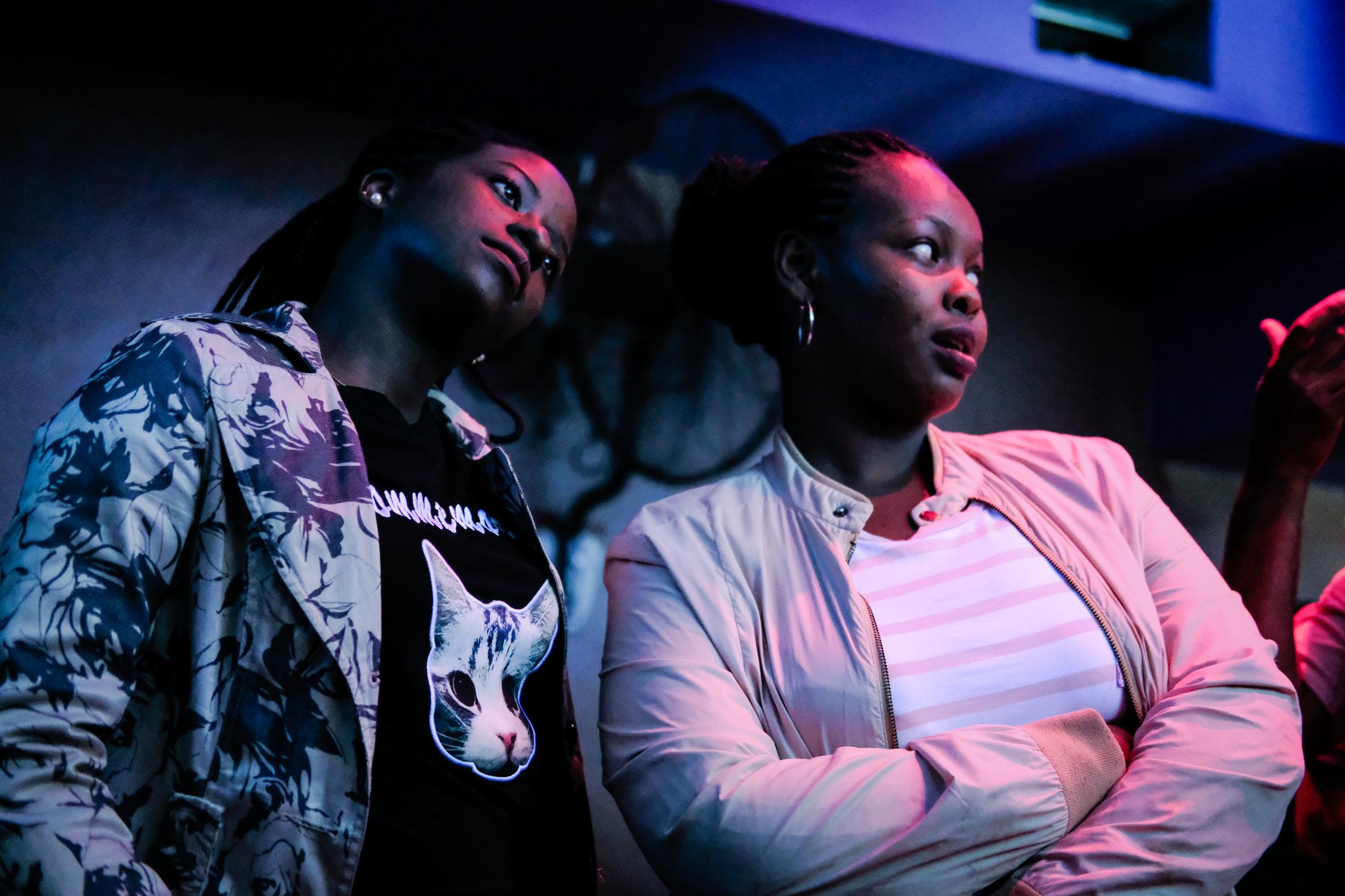 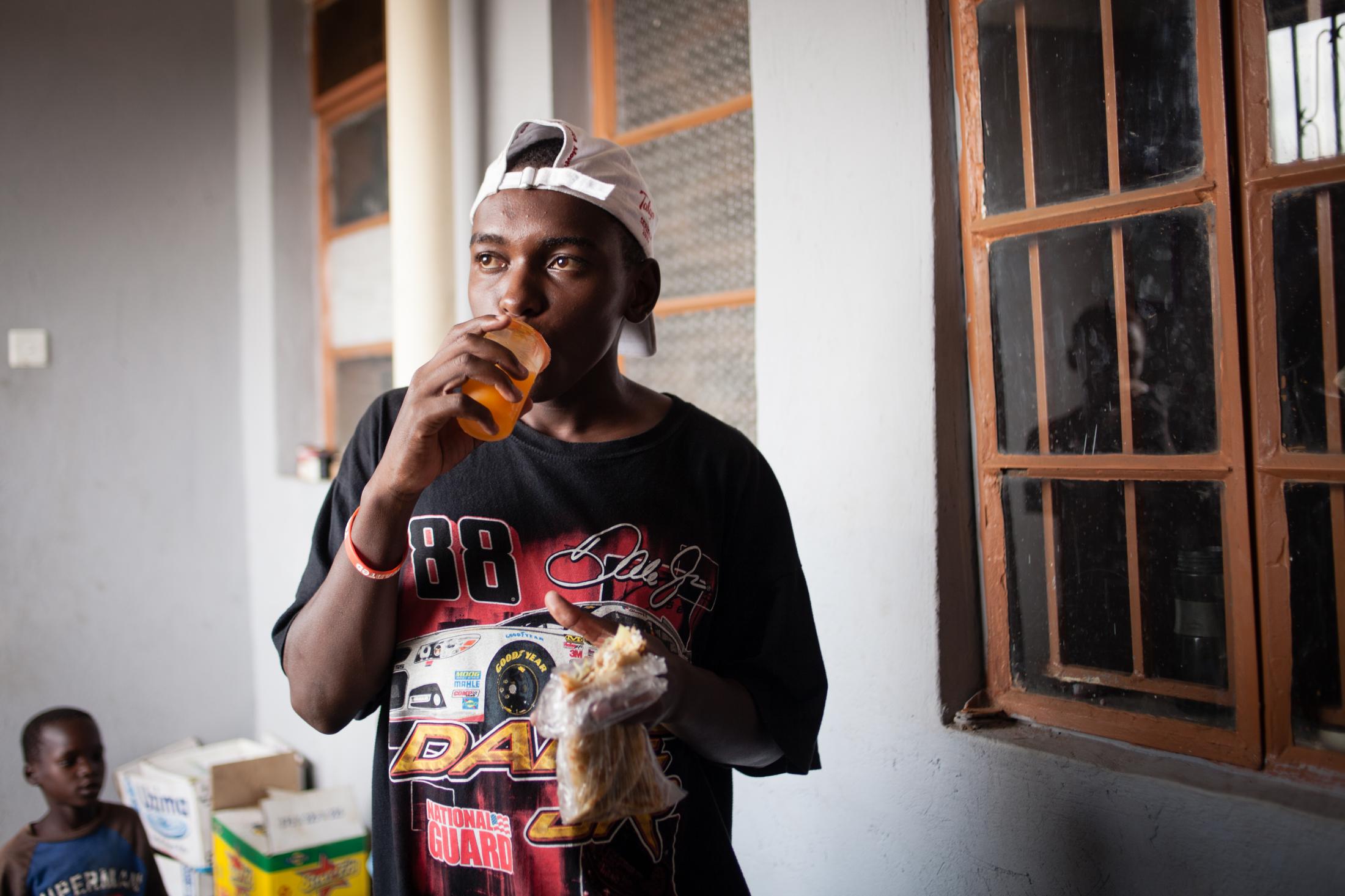 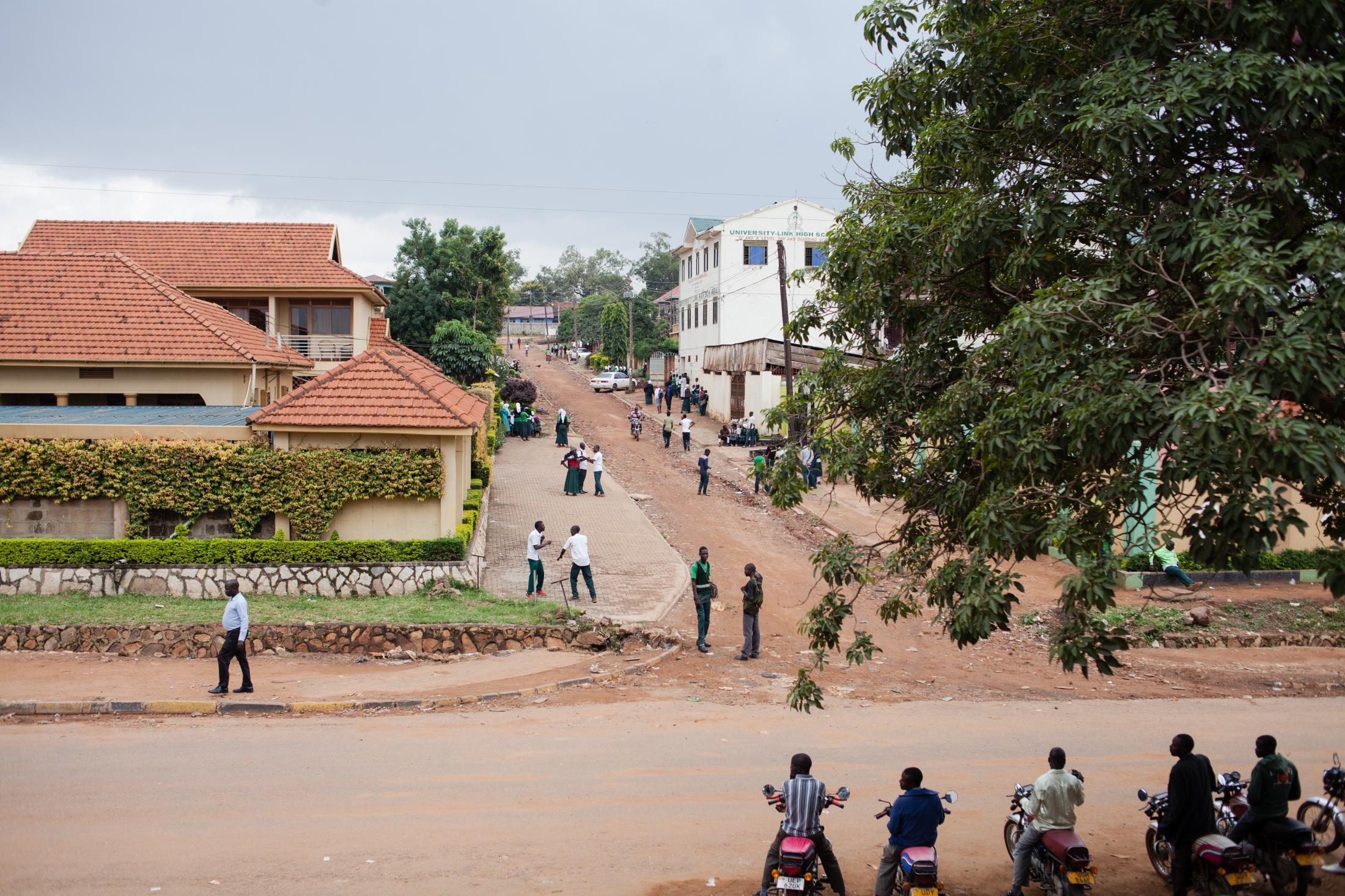 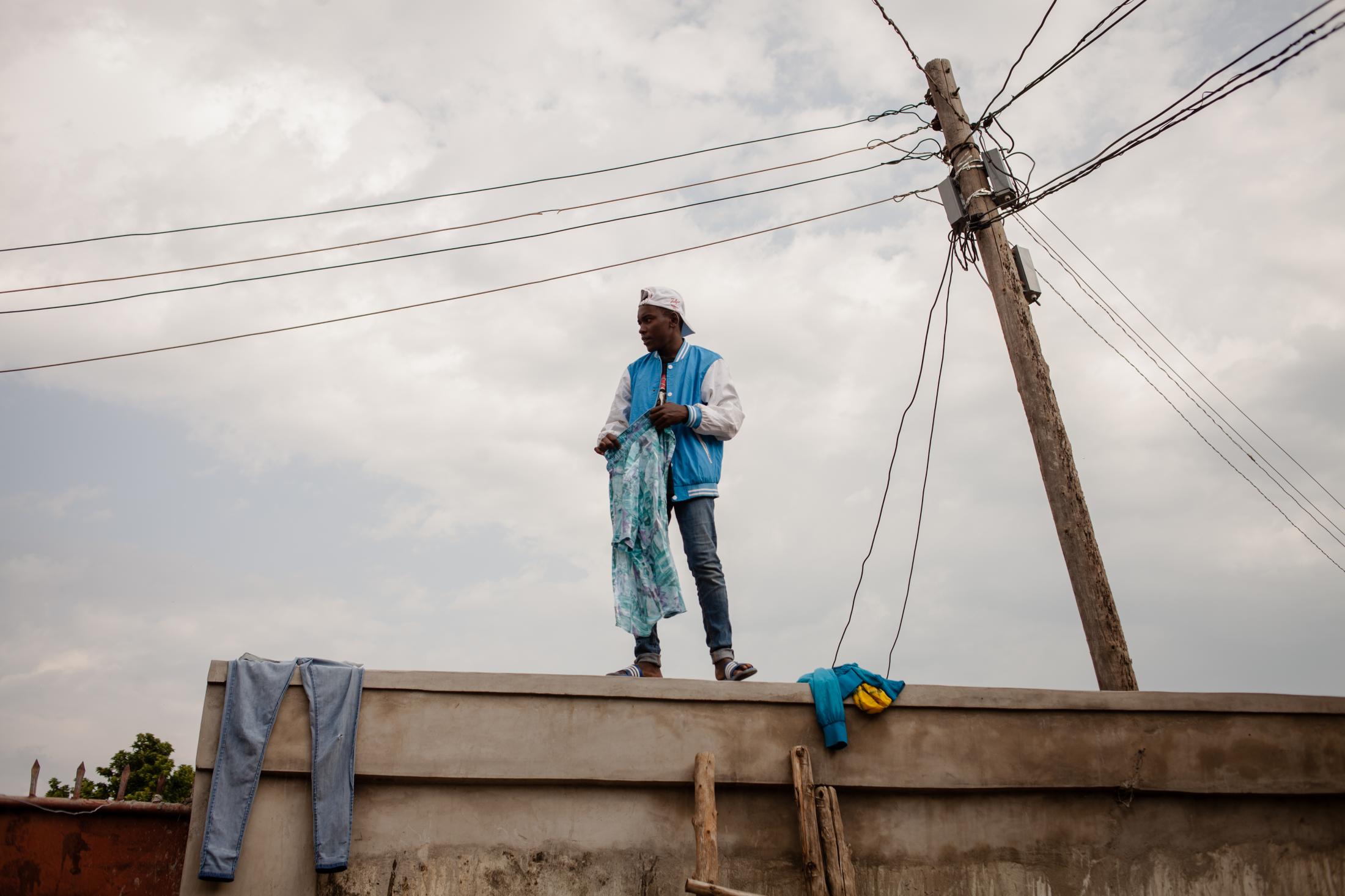 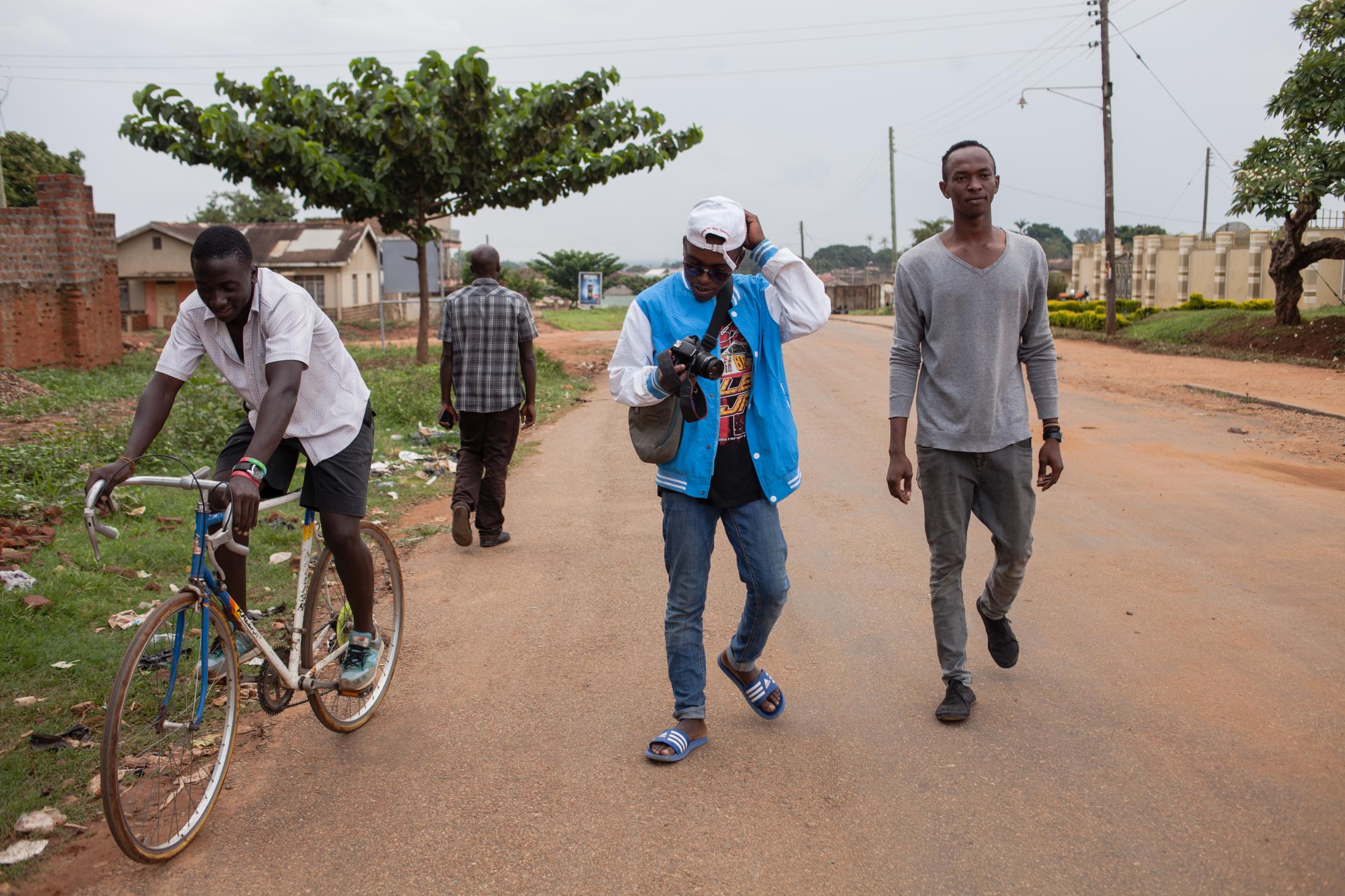 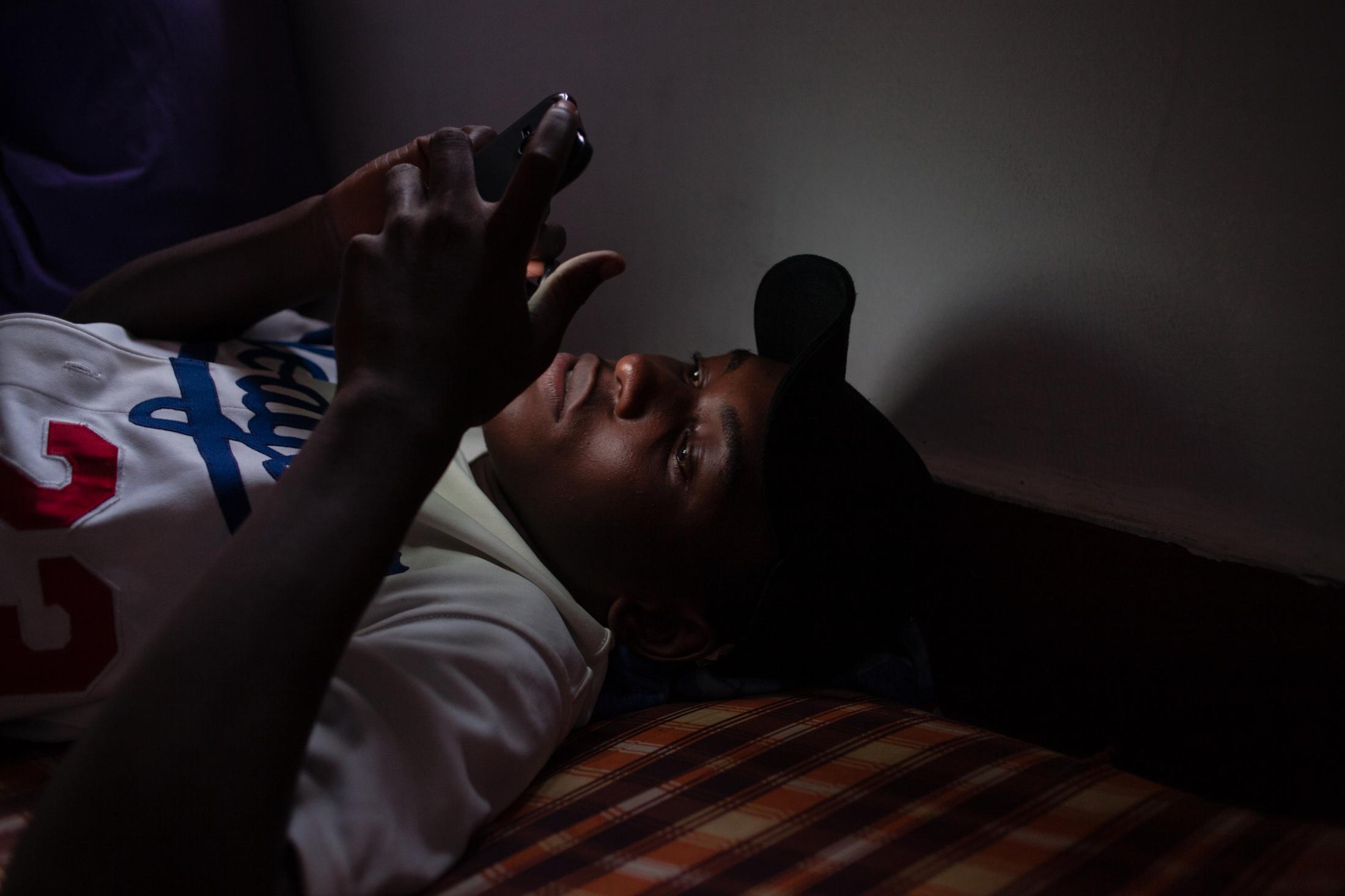 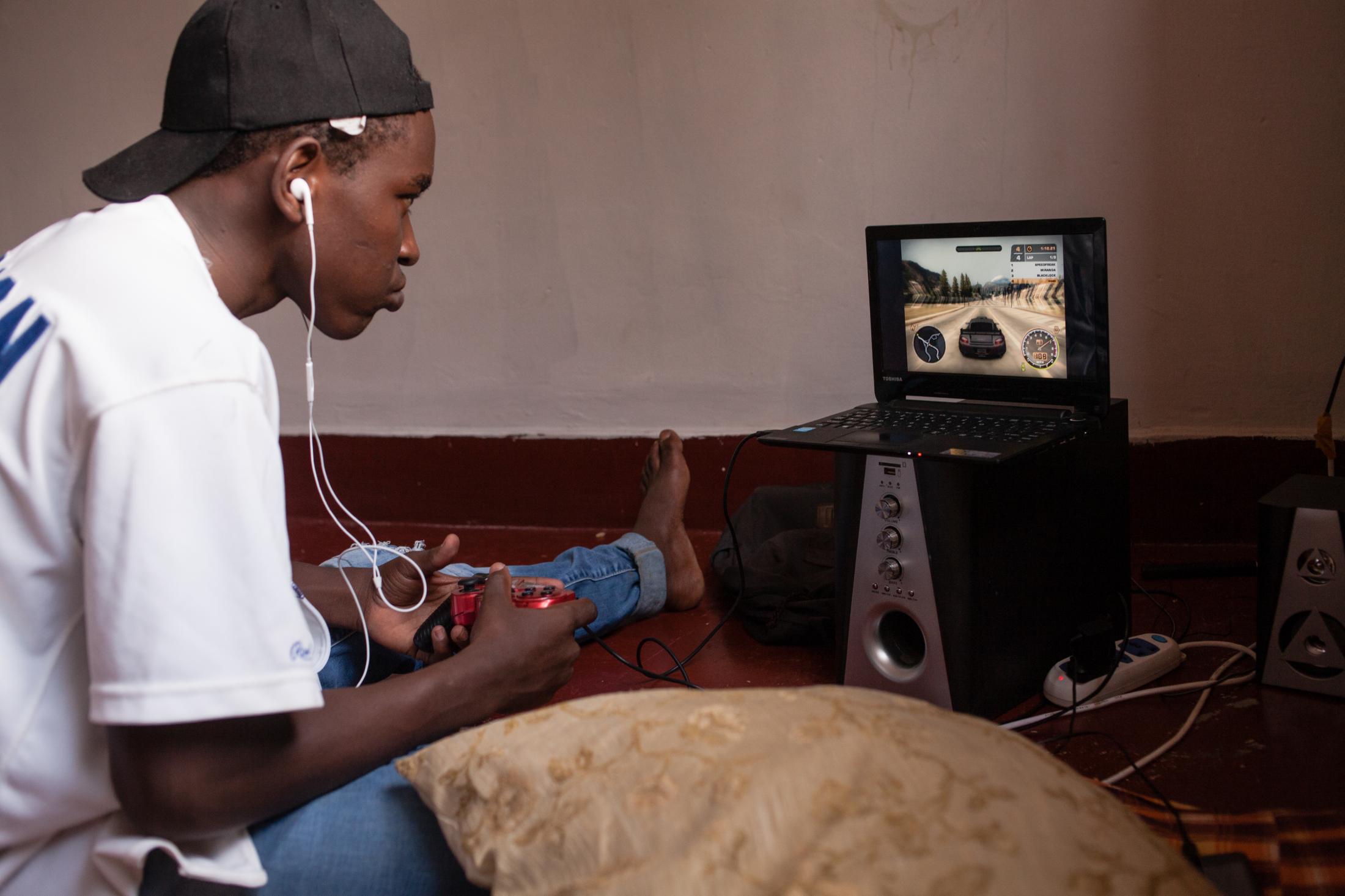 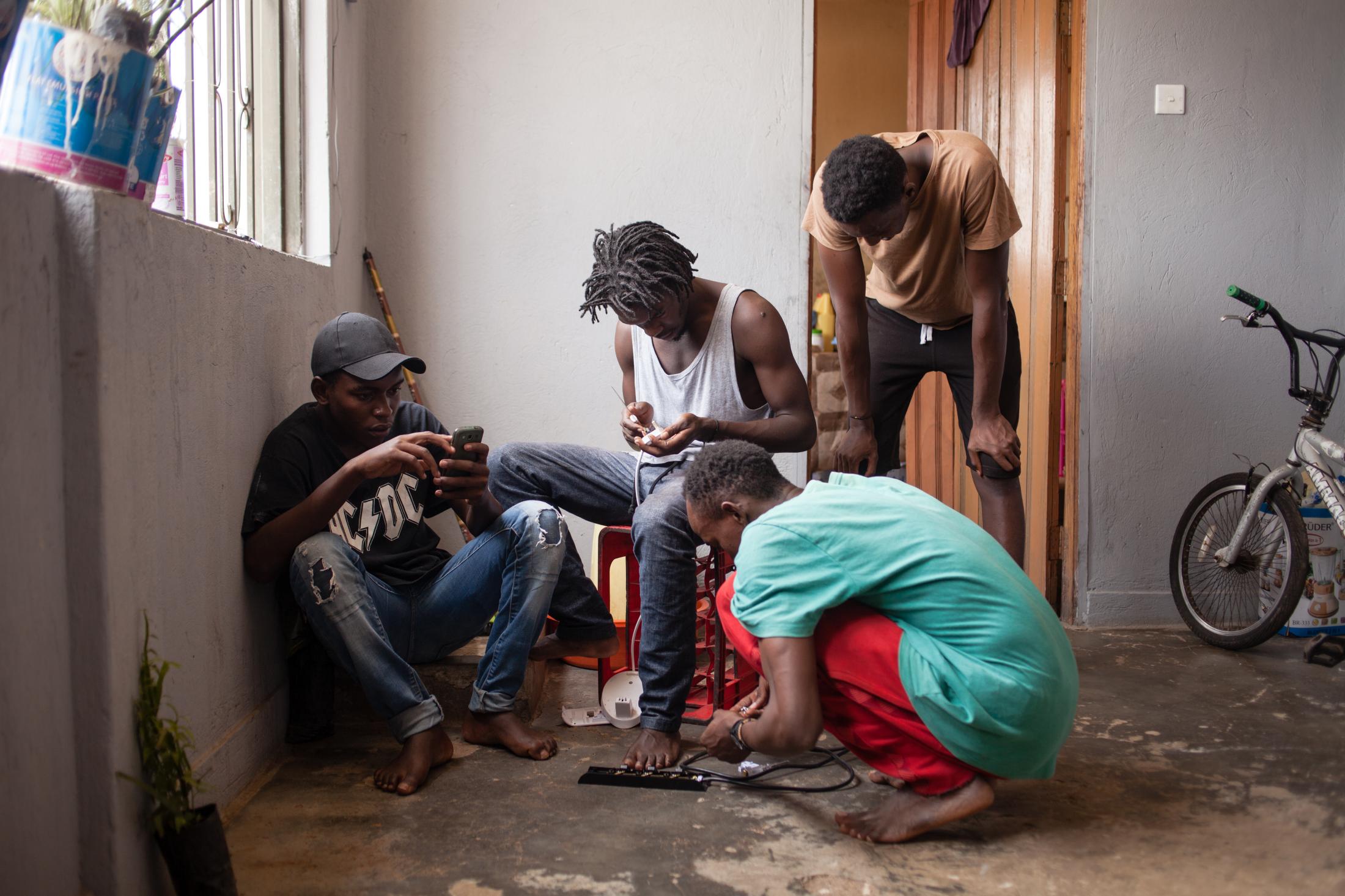 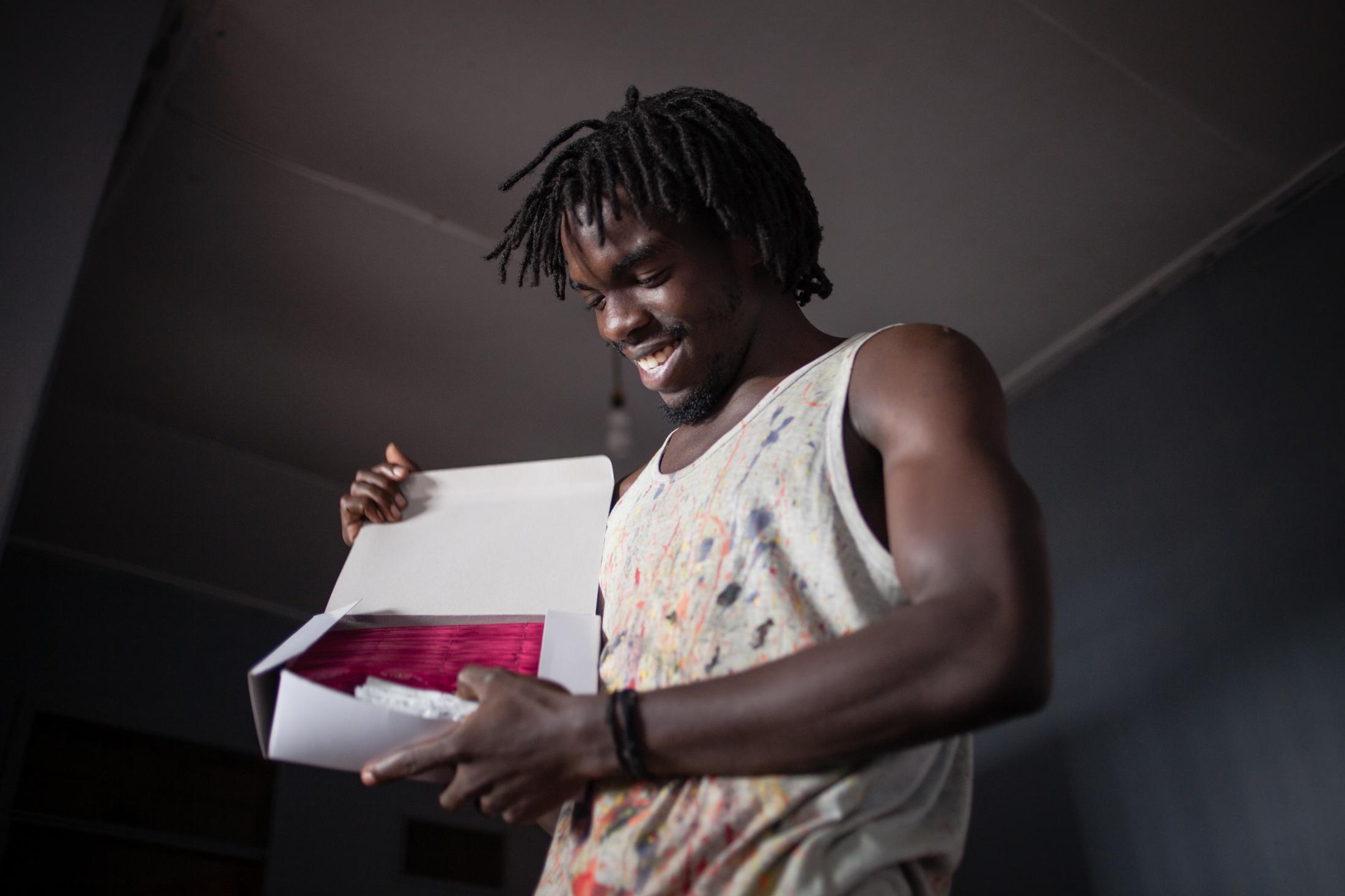 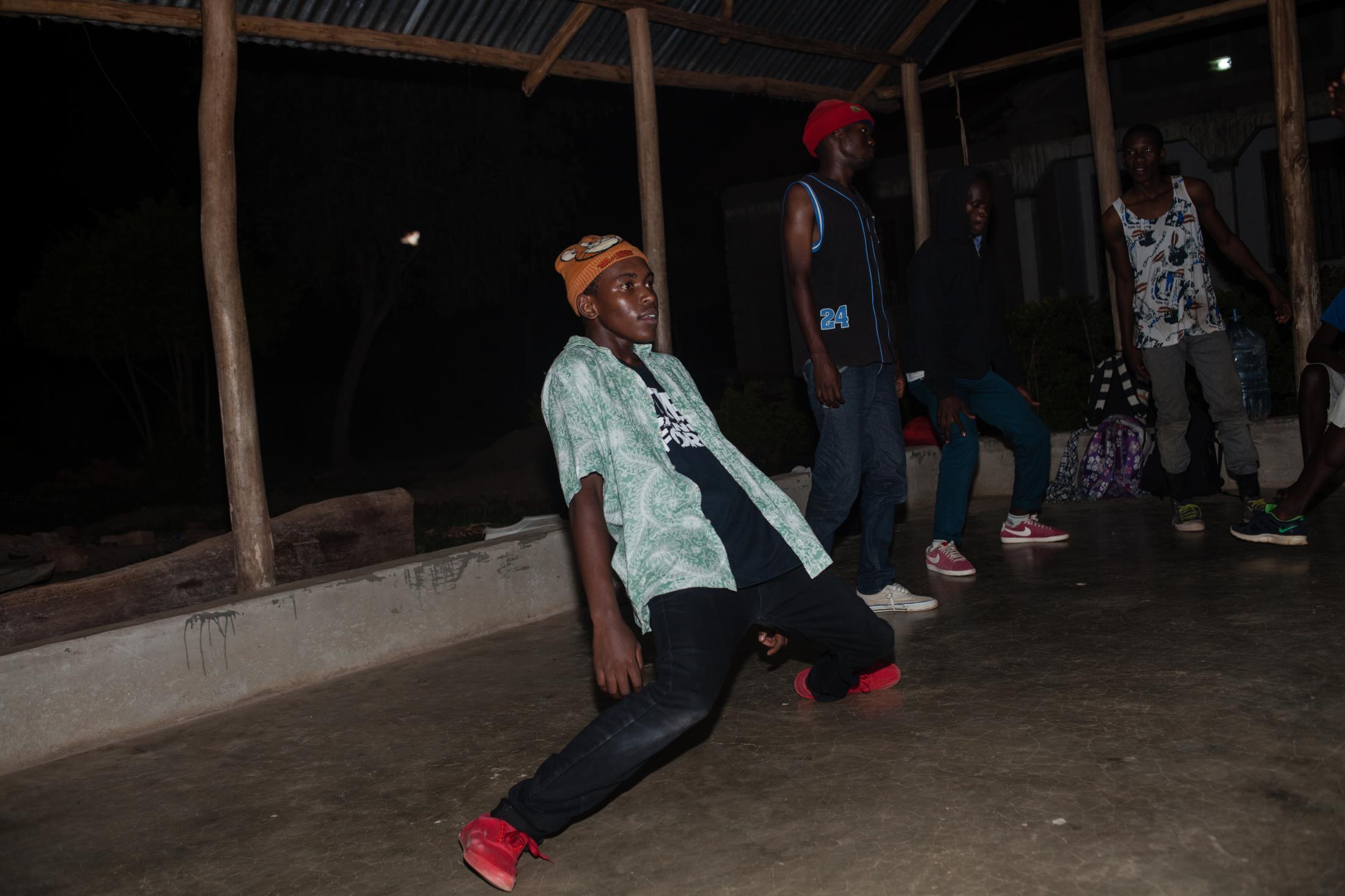 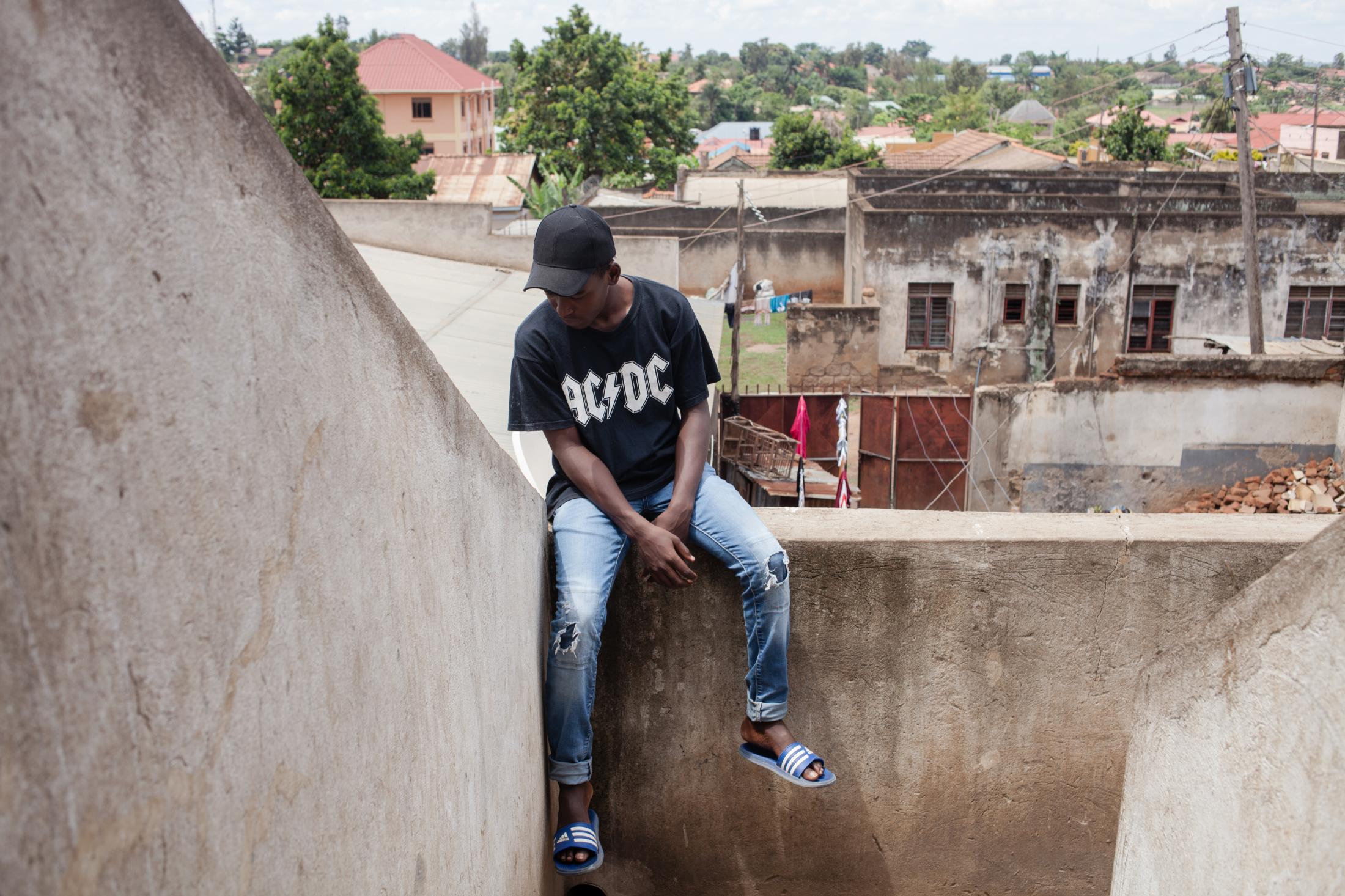